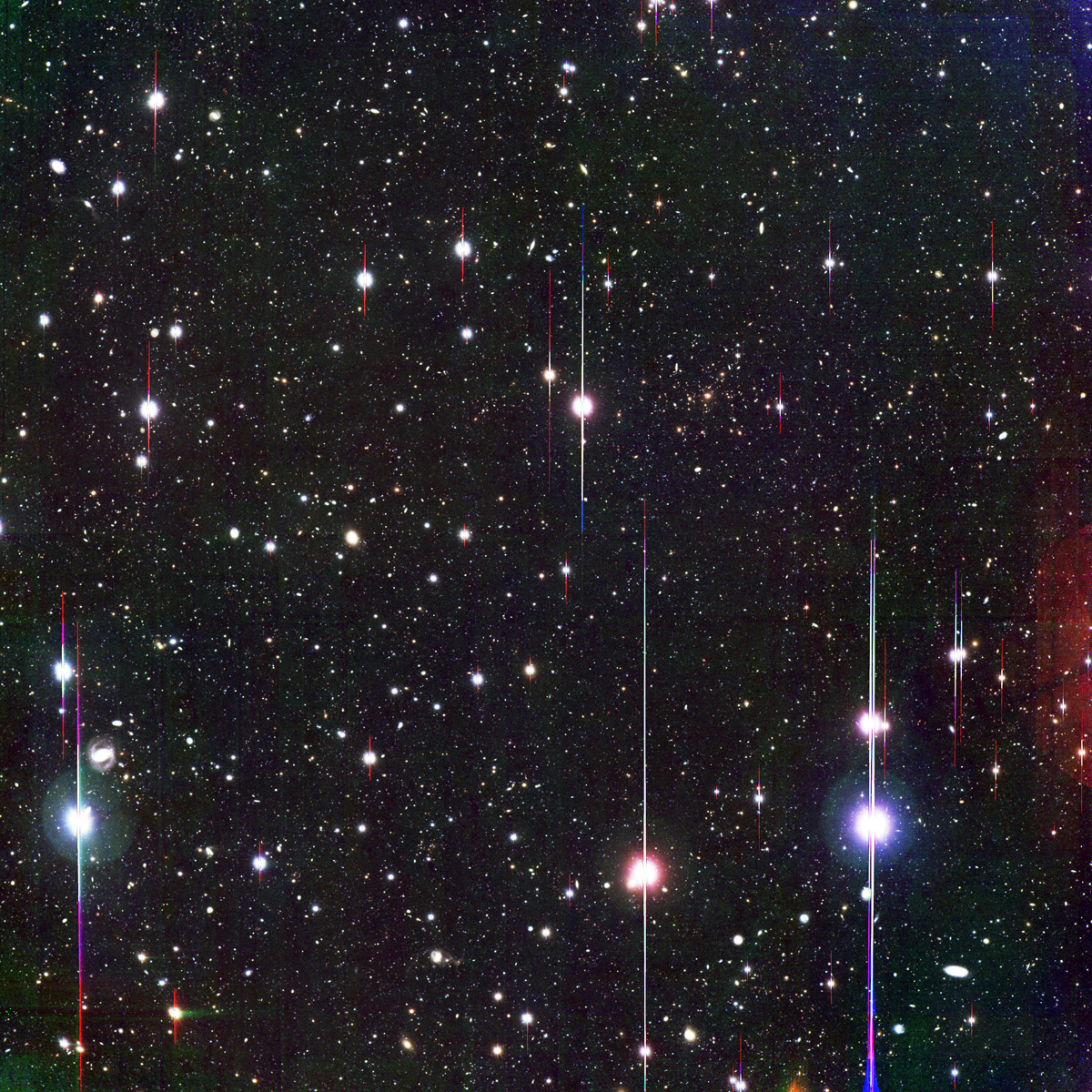 Observation of an object that is very far away is in reality an observation of that object in the very distant past. The birth of the universe occurred 13.8 billion years ago. The Subaru Telescope has made countless discoveries of distant galaxies as far as 13 billion light-years away, and has repeatedly broken the world record for the most distant galaxy ever observed. This is the most interesting time in the history of the universe because it was the period in which large clusters of stars ‑ the first galaxies ‑ were forming. 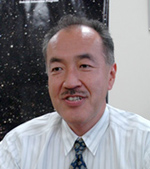 The Subaru Telescope has received international acclaim due to exceptional scientific results in the study of distant galaxies. These observations became possible because Subaru’s prime focus camera is able to capture a large area of sky at one time, while still maintaining a sharp image. Recently in collaboration with the Hubble Space Telescope, Subaru played an important role in the research of dark matter. I am expecting that in the future, research like this which has never been possible before, will be promoted in collaboration with many other great telescopes.