About the Subaru Telescope

Observational instruments of the Subaru Telescope

The Subaru Telescope was designed for long-term versatility as a major tool in observational astronomy, which focuses on the use of instruments mounted on the telescope to observe celestial objects. The sensors or detectors of the instruments capture light collected by the primary mirror and then convert it into a form that researchers can use as data in their computers. The instruments play a crucial role in the scientific process of feedback between observation, analysis and discovery, all of which contribute to an accurate, deep understanding of the Universe.

The relatively large numbers of instruments for the Subaru Telescope were carefully chosen and designed to allow for exploration of as wide a range of astronomical phenomena as possible, e.g., exoplanets, far-distant galaxies, dark energy, dark matter. The five cameras and spectrographs span optical and infrared wavelengths, which represent light at different points along the electromagnetic spectrum. Optical light is that part of the spectrum that is visible to and detectable by the human eye, while infrared light is not.

The instruments perform different functions with the light they receive; the detectors in each of the instruments are sensitive to either the optical or the infrared range but not both. Cameras capture images of objects that show their structure and brightness. Spectrographs spread the objects' light into their constituent colors to indicate such features as their temperature, chemical composition, and motion. Infrared instruments have sensors equipped to penetrate dusty regions of space, e.g., star-forming regions, and detect objects such as planets or those that existed in the early days of the universe. Instruments may operate solely as cameras or spectrographs or both. The table below shows the diversity and range of Subaru Telescope's instruments.

The detection, analysis, and discovery of objects ultimately depend upon the amount of light collected by the primary mirror. Since the Subaru Telescope has one of the largest primary mirrors (8.2 m) in the world, researchers benefit from the combination of its light-collecting power and the versatility of its large suite of instruments.

Astronomers can customize their observations and choice of instruments to align with their particular scientific priorities. The descriptions that follow outline the main features and applications of each of the current suite of instruments and highlight their special roles in observations. Also included is a description of the adaptive optics system, which minimizes the distortion of light produced by atmospheric turbulence and enables finer resolution for near-infrared observations. 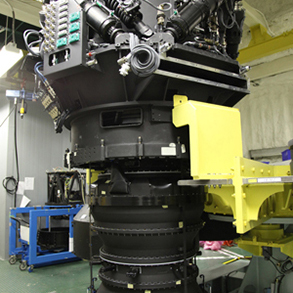 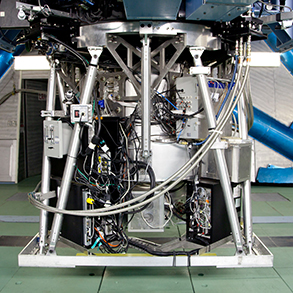 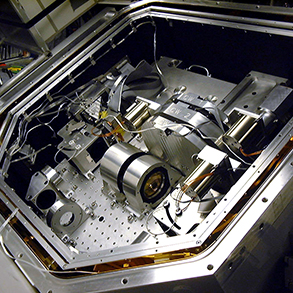 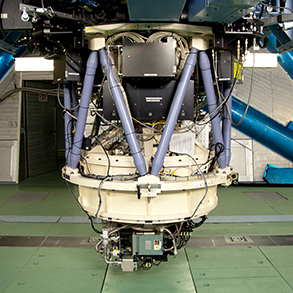 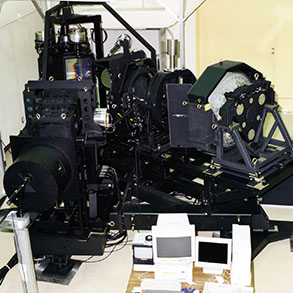 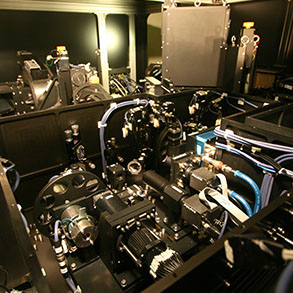 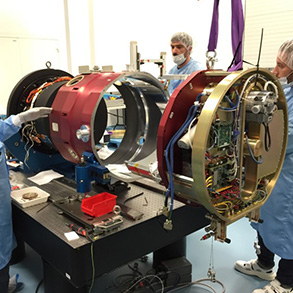 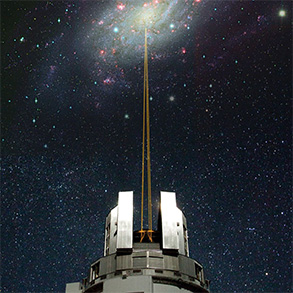 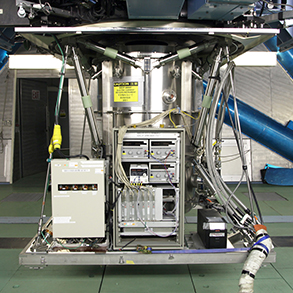 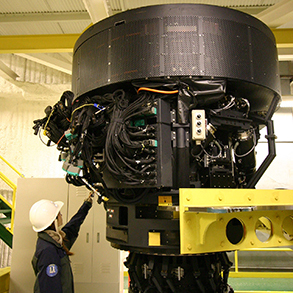 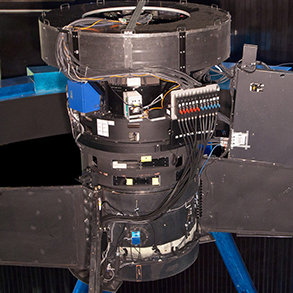 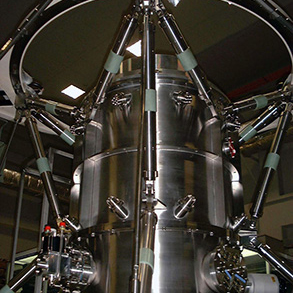 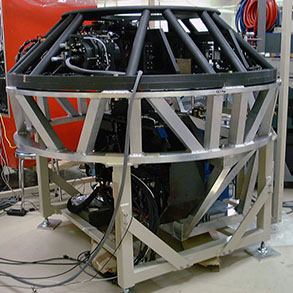 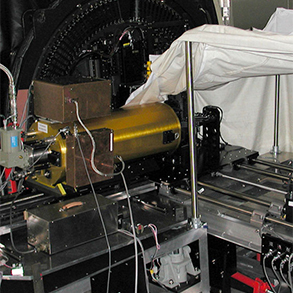 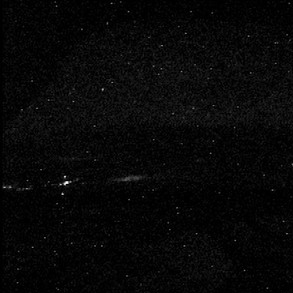 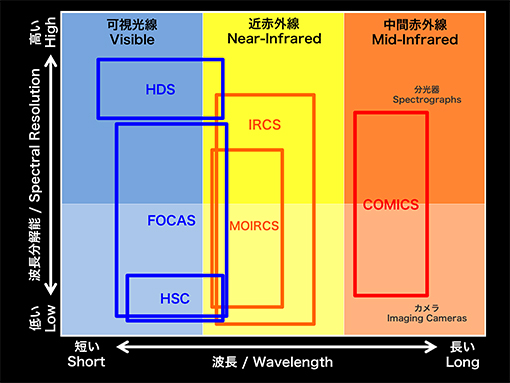 Each of Subaru's seven instruments detects light of either the optical or the infrared. Instruments like FOCAS and IRCS function as both a camera and a spectrograph. HDS specializes in high resolution spectroscopy. The figure on the left shows the wavelength regime detected by the instruments above and how finely each can divide that light into component of wave-lengths or colors (spectral resolution). Instruments with different fields of view or special features optimized for particular scientific targets sometimes have overlapping wavelength and resolution coverage.