Letter of Appreciation from the Hayabusa2 Project

Subaru Telescope received a letter of appreciation from the Hayabusa2 Project of the Institute for Space and Astronautical Science (ISAS), Japan Aerospace Exploration Agency (JAXA), for the Subaru Telescope's observations of the asteroid 1998 KY26, the target of Hayabusa2's extended mission.

On December 10, 2020 (Hawaiʻi Standard Time), 1998 KY26 was photographed by the Subaru Telescope in the direction of the constellation Gemini as a 25.4-magnitude point of light with a measurement uncertainty of 0.7 mag. The positional data collected during these observations will be used to improve the accuracy of the orbital elements of the asteroid. The observations were conducted upon the request of ISAS. 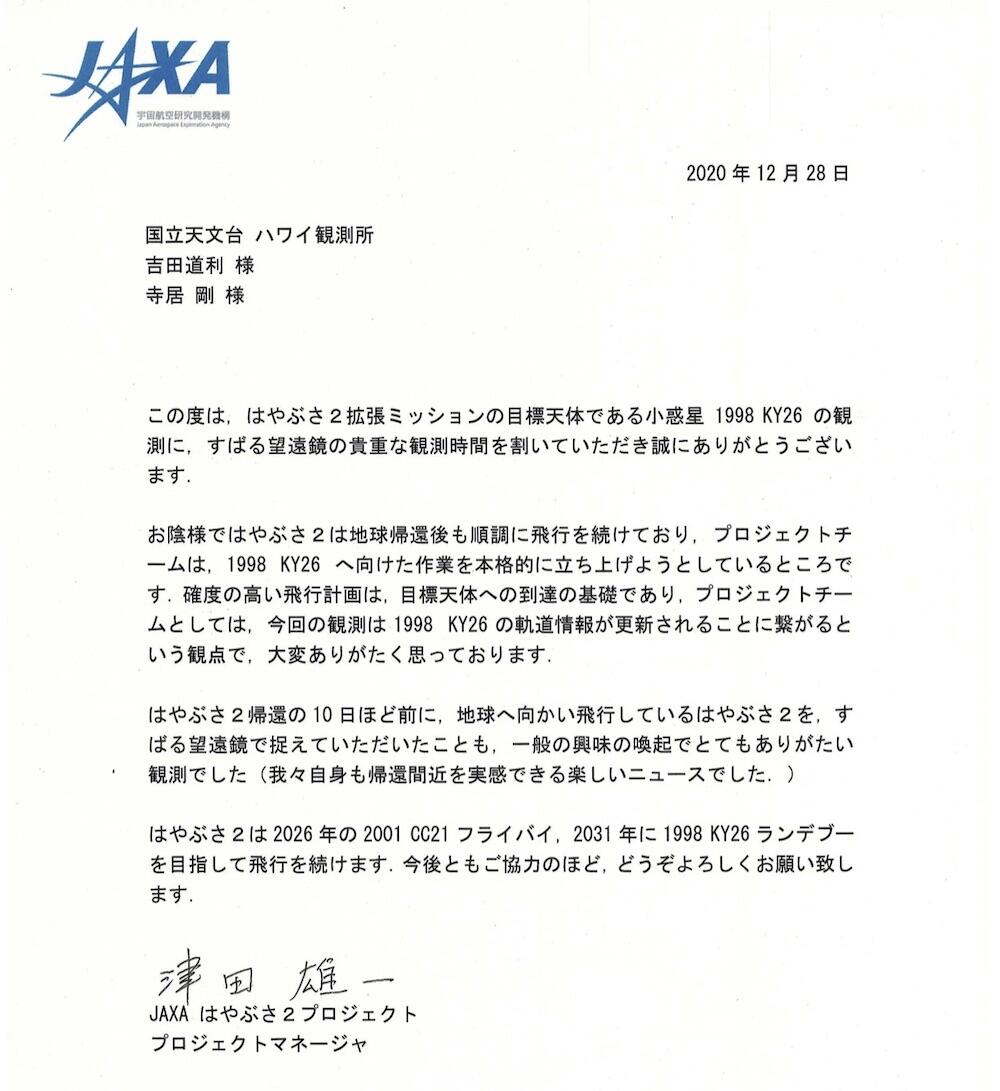 Figure 1: A letter of appreciation from the Hayabusa2 Project. (Credit: ISAS/JAXA)

"Making a precise flight plan is the basis for the journey to the target. The project team is very grateful for the observations, leading to the improve of the orbital elements of 1998 KY26," says Dr. Yuichi Tsuda, the Hayabusa2 Project Manager, in the letter.

Dr. Tsuyoshi Terai, a Support Astronomer for the Subaru Telescope, who made these observations comments "The observations were difficult because the asteroid, whose diameter is estimated to be about 30 meters, was very dim and located in the area near the Milky Way where lots of stars were there. I am delighted to have succeeded in the observations, and honored to contribute to Hayabusa2's extended mission." 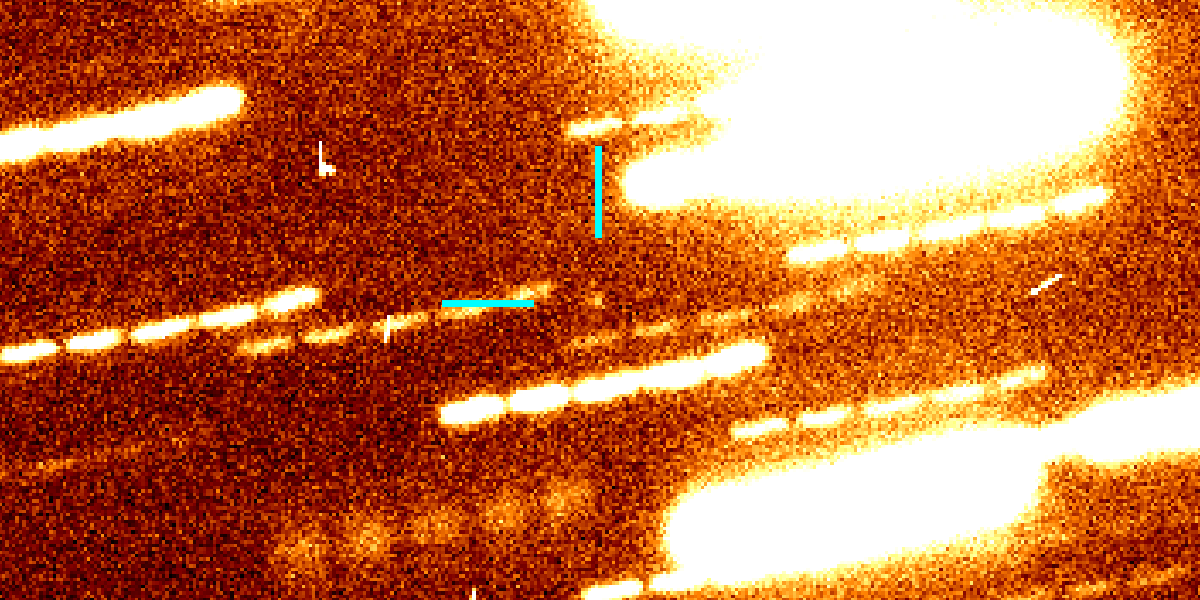 Figure 2: The asteroid 1998 KY26 (the point of light located at where the two lines would cross) captured by Hyper Suprime-Cam mounted on the Subaru Telescope. The blurring of the background stars is due to the motion of the telescope tracking the asteroid. Five shots, each with a 2-minute exposure time, taken during 2:04–2:16 on December 10, 2020 (Hawaiʻi Standard Time) were stacked to create this image. The field of view is 30 x 15 arcseconds. (Credit: NAOJ)