The Orbital Planes of &quotYoung Planets" Are Not Inclined? : New Knowledge About the Evolution of Planetary Systems

Researchers from Tokyo Institute of Technology, the Astrobiology Center of the National Institutes of Natural Sciences, and the University of Hawaii performed spectroscopic observation of two recently-discovered young planetary systems by using the new infrared spectrograph IRD mounted on the Subaru Telescope, and they determined that the orbital axis of the planet and the axis of rotation of the star were virtually aligned in both of these young planetary systems. This is the first time in the world that orbital inclination has been obtained about a young planet with an age of around 20 million years; this is extremely important data for understanding the evolution of planetary systems. 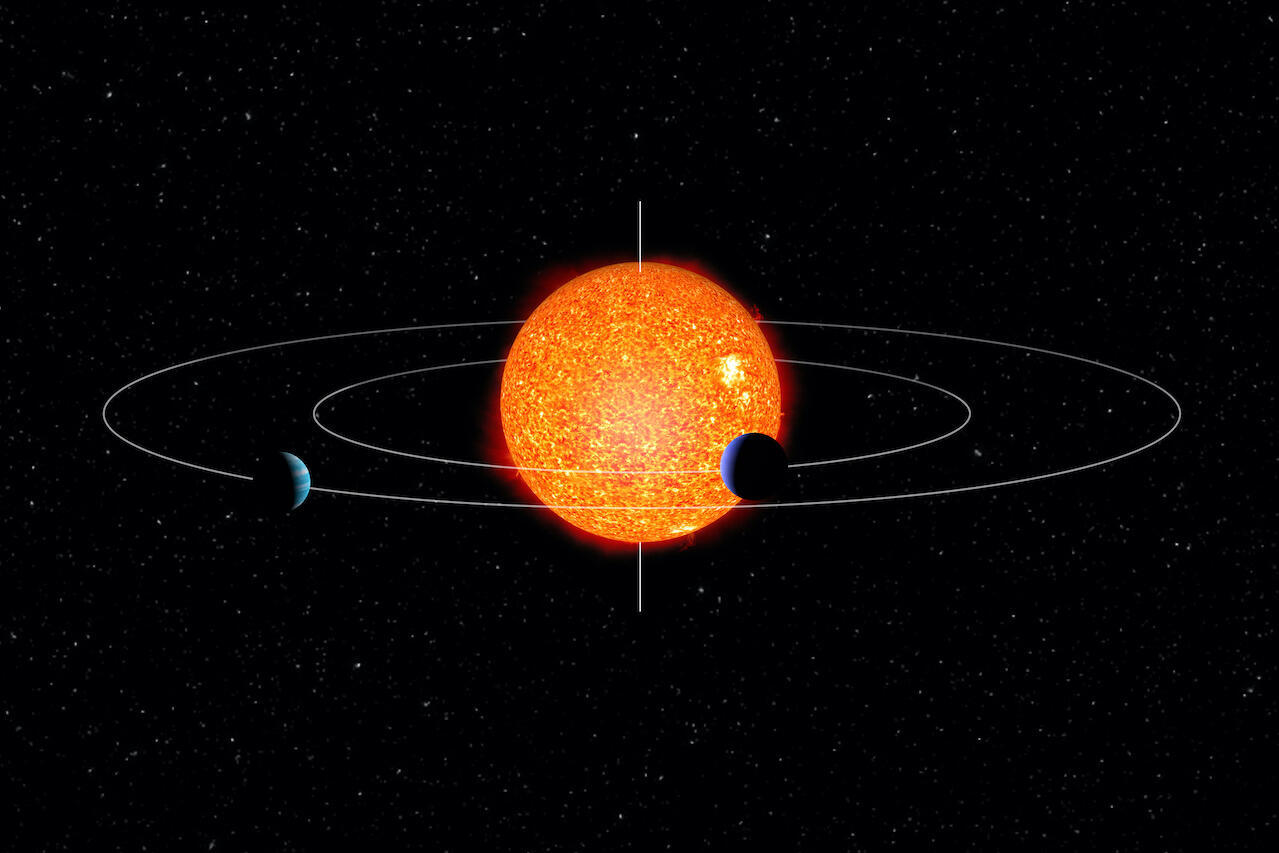 Figure 1: Conceptual illustration of a young planetary system orbiting near a star other than the Sun (Credit: Astrobiology Center)

The search for planets orbiting stars other than the Sun (exoplanets) has focused on main sequence stars that are similar to the Sun. One of the reasons for this is that these types of stars have low levels of surface activities, such as flares and starspots, which makes it easier to find planets. Thanks to improvements in observational techniques in recent years, however, exoplanets orbiting near young stars immediately after formation have begun to be discovered.

Figure 2: Illustrations of planetary systems. (a) represents a case where the rotation axis of a star (red line) is aligned with the orbital axis of a planet (green line), while (b) represents a case where the orbital axis of a planet is misaligned with the stellar rotation. Theories of evolution of planetary systems predict that a misalignment like (b) results from gravitational interactions between planets and tidal interactions with the star. Therefore, it is observationally important to observe the evolution of the misalignment between the planetary orbit and the star's rotation as a function of the ages of the planetary systems. (Credit: Astrobiology Center)

A team of researchers, consisting of members from the Tokyo Institute of Technology, the Astrobiology Center (ABC), and the University of Hawaii focused on two young stars with recently-discovered planets, "AU Microscopii" (AU Mic) and "K2-25." AU Mic and K2-25 belong to young stellar groups, the Beta Pictoris Moving Group (age around 23 million years) and the Hyades Star Cluster (age around 600 million years), respectively (see Note 1). A transiting planet (see Note 2) about the size of Neptune has been found around each star. Although the two target stars are dim and hard to observe in the visible light range because of their low surface temperatures, they are bright and easily observable in the infrared region. Furthermore, it is also expected that the surface activities in young stars have less effect in the infrared region. The research team therefore carried out observations using the new infrared spectrograph IRD (Infrared Doppler) of the Subaru Telescope.

Using the Doppler shadow technique (see Note 3), in which the motion of the shadow of a transiting planet in the stellar spectrum is examined while taking the Doppler effect into account, the team determined that the orbital axis of the planet and the axis of rotation of the star are well aligned in both cases. In particular, planet around AU Mic (AU Mic b), whose age is estimated to be around 20 million years, has become the youngest planet whose orbital alignment is known.


These research results were published as "Limits on the Spin–Orbit Angle and Atmospheric Escape for the 22 Myr Old Planet AU Mic b" by T. Hirano et al. in The Astrophysical Journal Letters (August 7, 2020), and "Zodiacal Exoplanets in Time. XI. The Orbit and Radiation Environment of the Young M Dwarf-Hosted Planet K2-25b" by E. Gaidos et al. in The Monthly Notices of the Royal Astronomical Society Letters (August 14, 2020).


Note 1: While it is difficult to determine the age of a star, especially for a young star, the ages of the two planetary systems are assumed to be virtually the same as that of the stellar groups to which they belong.

Note 2: Exoplanetary systems where a portion of the surface of the star is obscured periodically by the transit of the planet in front of the star are known as "transiting planetary systems." Transits can be observed if the orbital plane of a planet is nearly aligned with the line of sight of the observer.