Professor Naruhisa Takato of Subaru Telescope passed away on May 14 in Taiwan during a business trip. Everyone was surprised to hear this news and hoped that it was misinformation.

Professor Takato entered the Department of Astronomy at the University of Tokyo in 1987. He chose to develop, as a master thesis work, a CCD camera with Joule-Thomson cryogenics for the Kiso 105 cm Schmidt telescope to eliminate the need to refill the liquid nitrogen. He then developed a 37-element deformable mirror for adaptive optics and received his PhD degree in 1993. He knew what to do and how to do it. In 1990, he attempted to observe a Lyman-Alpha galaxy candidate at redshift 3.2, which he himself had discovered, with a CCD camera he had developed, using the 4.2-m William Herschel Telescope at La Palma. Among his papers, the most cited is his numerical calculation on the outer scale at which the turbulence spectrum deviates from the power law.

After two years of appointment at RIKEN, Dr. Takato became an assistant professor in NAOJ in 1994 to develop the first adaptive optics system for the Subaru Telescope, which started observations in 2000. He used this system to discover protoplanetary disks. In 2002, he moved to Hawai`i to work on the development of second-generation adaptive optics, the primary mirror scratch detection system, and the near-infrared prime focus fiber multi-object spectrograph, FMOS. Additionally, he was also responsible for the acceptance review of new instruments brought into the observatory. It has been tough at times to decide whether a new instrument met the requirements for safety, performance, and efficiency. We all agree that the persuasive decisions he made with his usual gentle style were accepted by everyone. In 2010, Dr. Takato participated in the 52nd expedition team to Antarctica, to conduct a seeing survey at Dome Fuji, bringing in an instrument he developed.

He was a rare scientist with a deep understanding of the physics involved in developing observational instruments, a high engineering ability, and a good sense of balance in many fields. In astronomy, Dr. Takato published a paper in Science on the observational study of Amalthea, the fifth largest moon of Jupiter, using the Subaru Telescope.

Dr. Takato was promoted to NAOJ’s chief representative on the Prime Focus Multi-Object Spectrograph (PFS) project in 2011, to Associate Professor in 2012, and to Professor in 2019. He focused on laboratory work rather than desk work and he was in Taiwan to conduct an evaluation experiment for PFS when he developed a sudden medical problem. He had an urgent operation, but unfortunately passed away.

We pray that his soul may rest in peace.

(Masanori Iye and Hideki Takami, on behalf of everyone at Subaru Telescope) 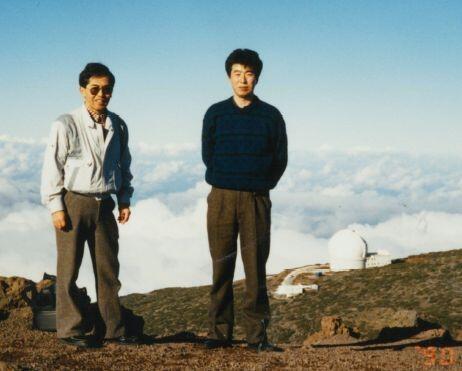 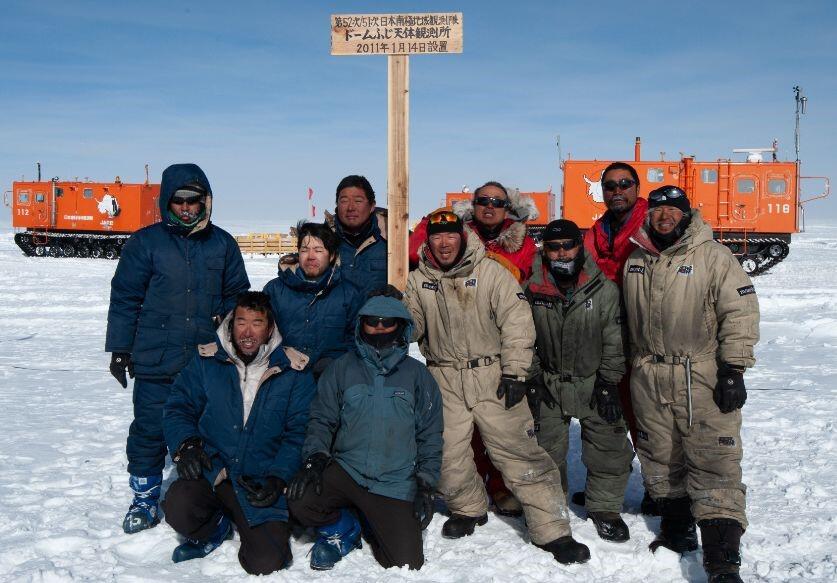 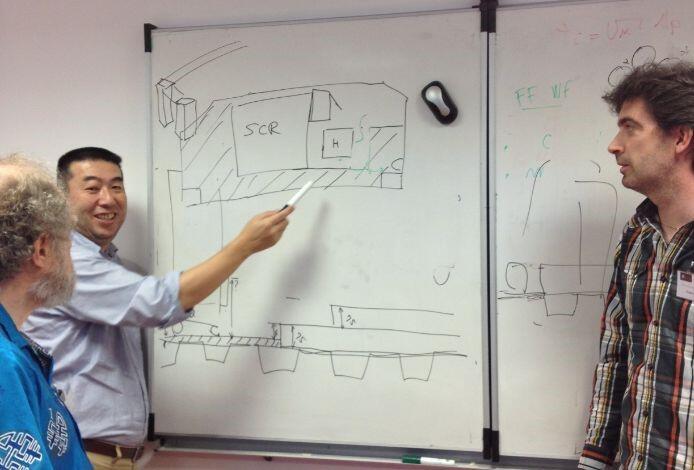