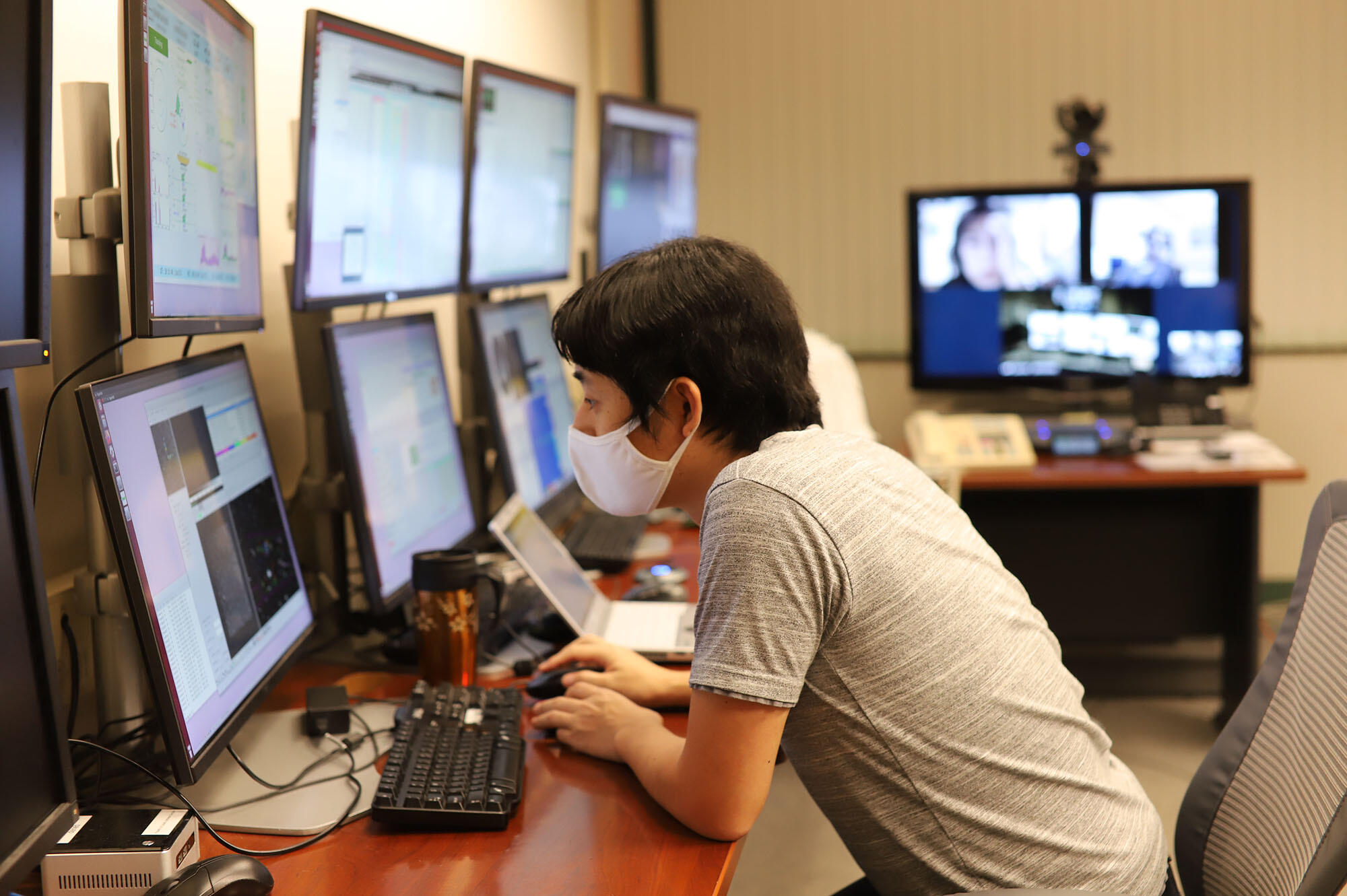 New Horizons was launched from Cape Canaveral Air Force Station in Florida in 2006. After an almost 10 year journey, New Horizons conducted a reconnaissance flyby study of Pluto, a dwarf planet in the Kuiper Belt, and its moons in July 2015. Pluto was about 4.8 billion km away from the Earth at that time. Stunning images of the geological features on Pluto's surface captured by the spacecraft surprised us so much. New Horizons also made a flyby study of another Kuiper Belt object (486958) Arrokoth in 2019.

New Horizons is going to continue its exploration in the outer Solar System. The Subaru Telescope was selected as one of the facilities to search for target candidates for New Horizons' next observations. Dr. Alan Stern of Southwest Research Institute, the Principal Investigator of the New Horizons mission, emphasizes the importance of the observations using the Subaru Telescope, saying "We are using the Subaru Telescope because it is the best in the world for our search purposes. This is due to its unique combination of telescope size—one of the very largest anywhere, and Hyper Suprime-Cam's wide field of view—which can discover many Kuiper Belt objects at once."

When a distant object in the outer Solar System is viewed from the Earth, it always appears as a "full moon" illuminated almost head-on by the sunlight. On the other hand, when New Horizons looks at an object orbiting near it, the object may appear as a "half moon" with the sunlight hitting it from the side. Observing an object at different phase angles will allow us to know the detailed characteristics of the surface.

In addition, the team will investigate whether or not the newly-discovered Kuiper Belt objects include one that is suitable for a future flyby study by New Horizons, like Arrokoth was.

The observation runs at the Subaru Telescope happened in May and June 2020, and another will follow in August. The team will search for new distant objects by comparing images taken at different times, and then determine their orbits precisely.

Dr. Tsuyoshi Terai, a core member of the observation team and a Support Astronomer for the Subaru Telescope in charge of HSC, comments, "The search area is within the Milky Way, and thus there are many nearby stars including bright ones, which make the observations even more difficult. The observation team is doing its best to take high quality data by utilizing the unique capabilities of the Subaru Telescope, and to investigate the origin of the Solar System together with New Horizons." 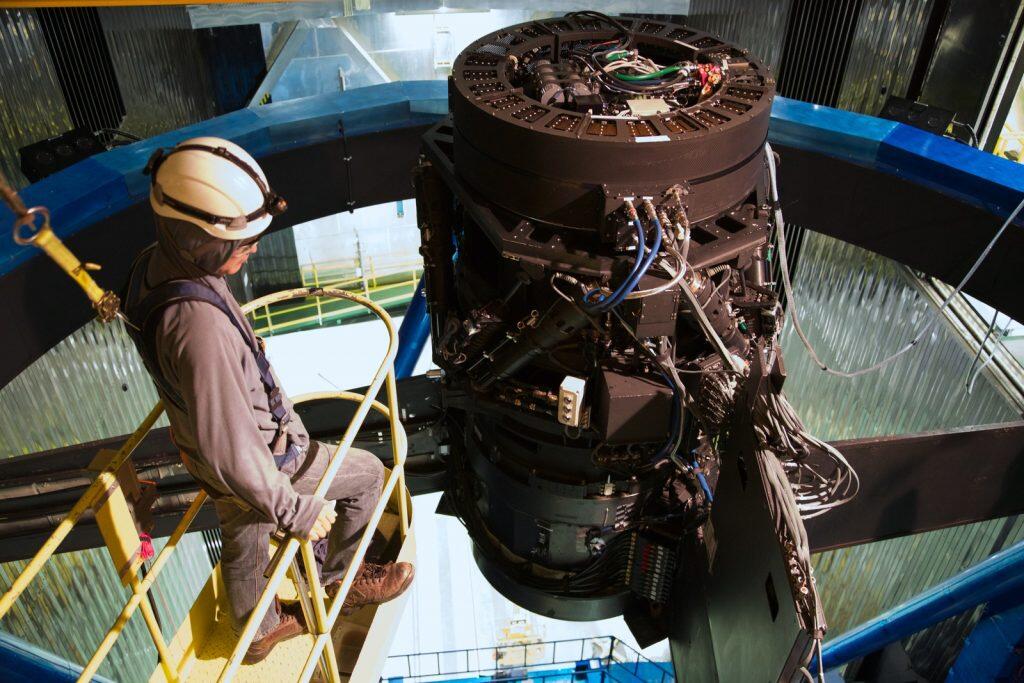