Our day on February 28, 2020, started early in the morning. More than 20 staff members were rushing and hustling from place to place in preparation for receiving 73 people from De Silva Elementary School from our neighborhood in Hilo: 67 third graders and 6 teachers. This was the largest visit to the base facility we have ever had. We had a BBQ grill ready at the courtyard, and set up a hands-on corner to use a telescope at the first floor hallway. Large screens were also arranged at the lobby.

It was half past eight when yellow school buses kept arriving at the front entrance, and a stream of children got off from the bus door to the observatory. The observatory lobby promptly turned into a lively place with about 100 people. 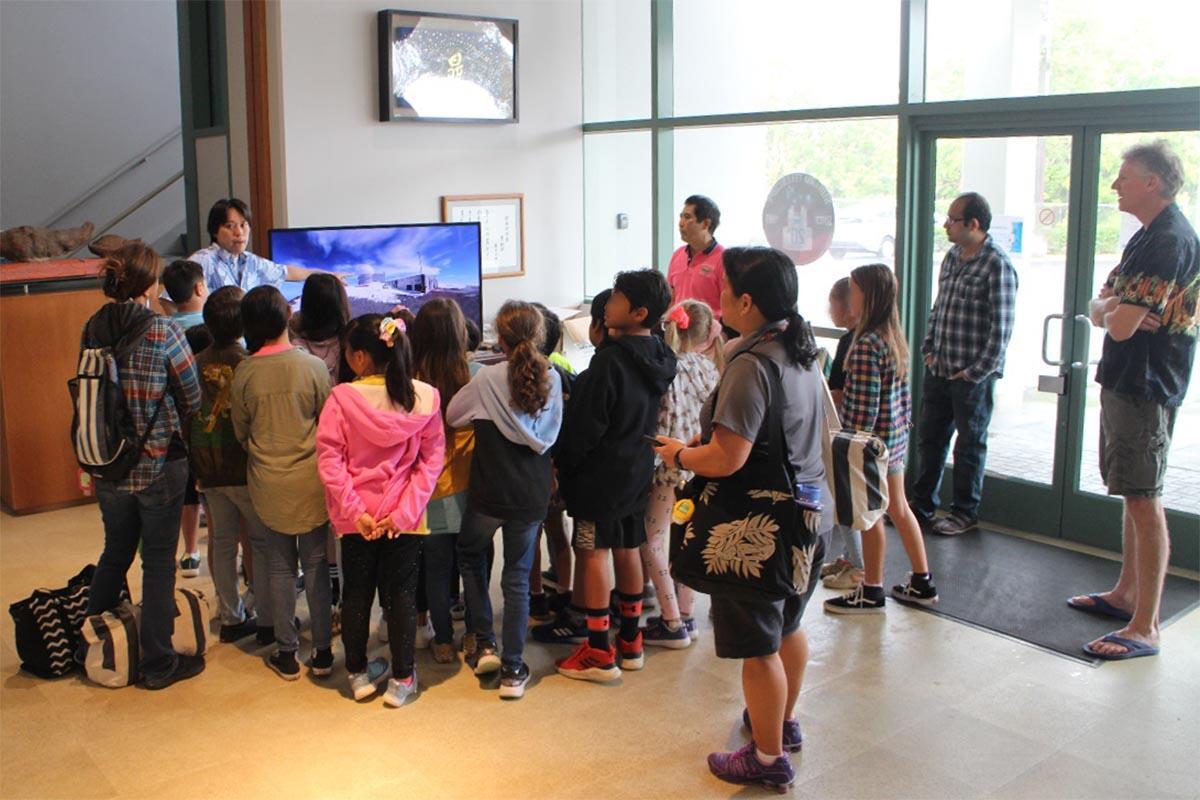 Figure 1: Students had a virtual tour of the Subaru Telescope with the whole sky images captured on Maunakea. (Credit: NAOJ)

The facility tour began with the virtual tour of the telescope with use of images and models, and continued on to a visit to the laboratory and the supercomputer room, and a hands-on corner to look into a telescope. A wide range of activities were offered, including a science class by scientists and engineers, and a corner to experience space travel with space simulation software called Mitaka developed and released by NAOJ.

The students also observed air fluctuation from the grill toasting marshmallow between the activities. Our talk on the work at the Subaru Telescope, achievements, and astronomy was followed by ceaseless questions from the children. Three and a half hours passed so quickly. The observatory staff thanked every student for their visit, and wondered with a smile how many of them will become a scientist in the future while seeing their small backs returning to the bus. 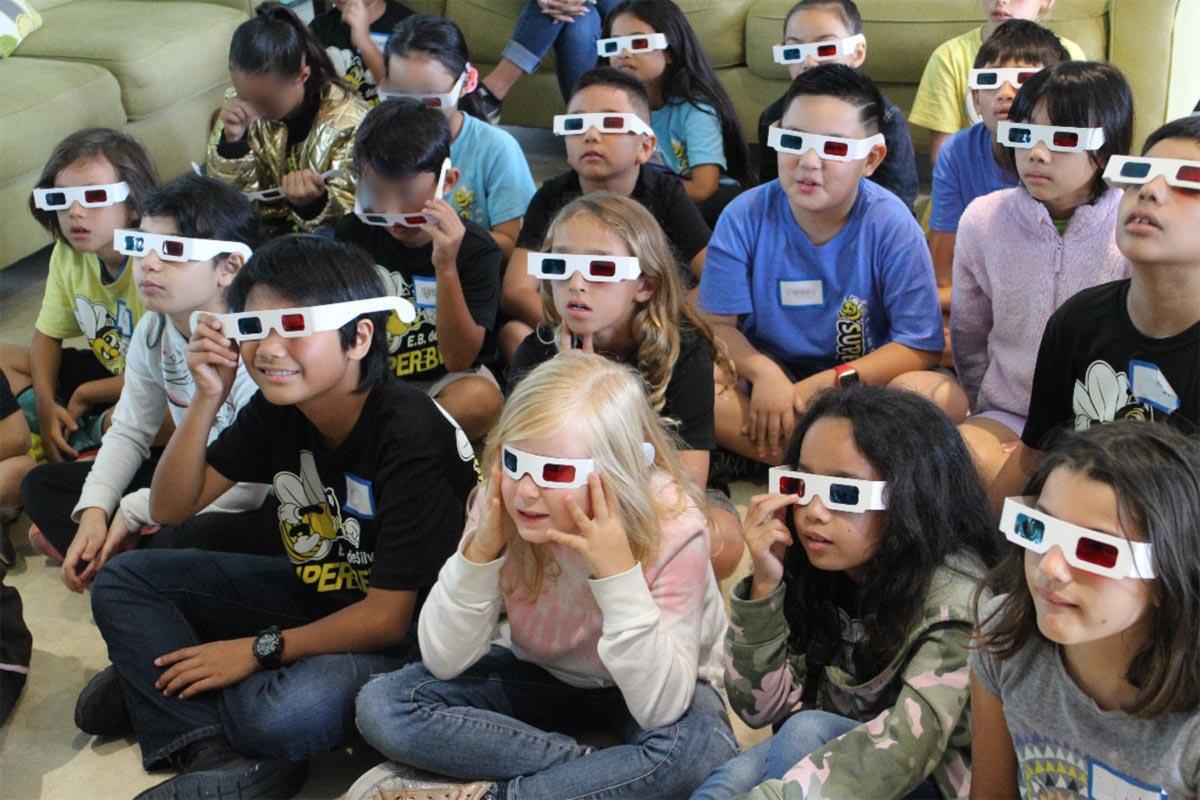