AstroDay West was held at Kealakehe High School in Kona, on the west side of the Big Island of Hawaii on November 3, 2019. The theme of this event was "Science + Robotics = Fun!". More than 60 experience booths were exhibited jointly by Mauna Kea Observatory and the 9th Hawaii Robotics Expo. There was a large crowd in attendance with about 1500 visitors ranging in age from keiki to adults.

We had three activities at the Subaru Telescope booth - making a bead bracelet that changes color when exposed to ultraviolet light, making a hat including the Subaru telescope mascot "Subby", and a coloring corner. Each activity was filled with enthusiastic children for the entire time of the event.

AstroDay has been held in Hilo on the east side of Hawaii since 2002, but this was only the third time it has been held on the west side of the island. Robotics has been flourishing in the state of Hawaii in recent years. This event that linked astronomy and robotics was featured in the University of Hawaii's News. 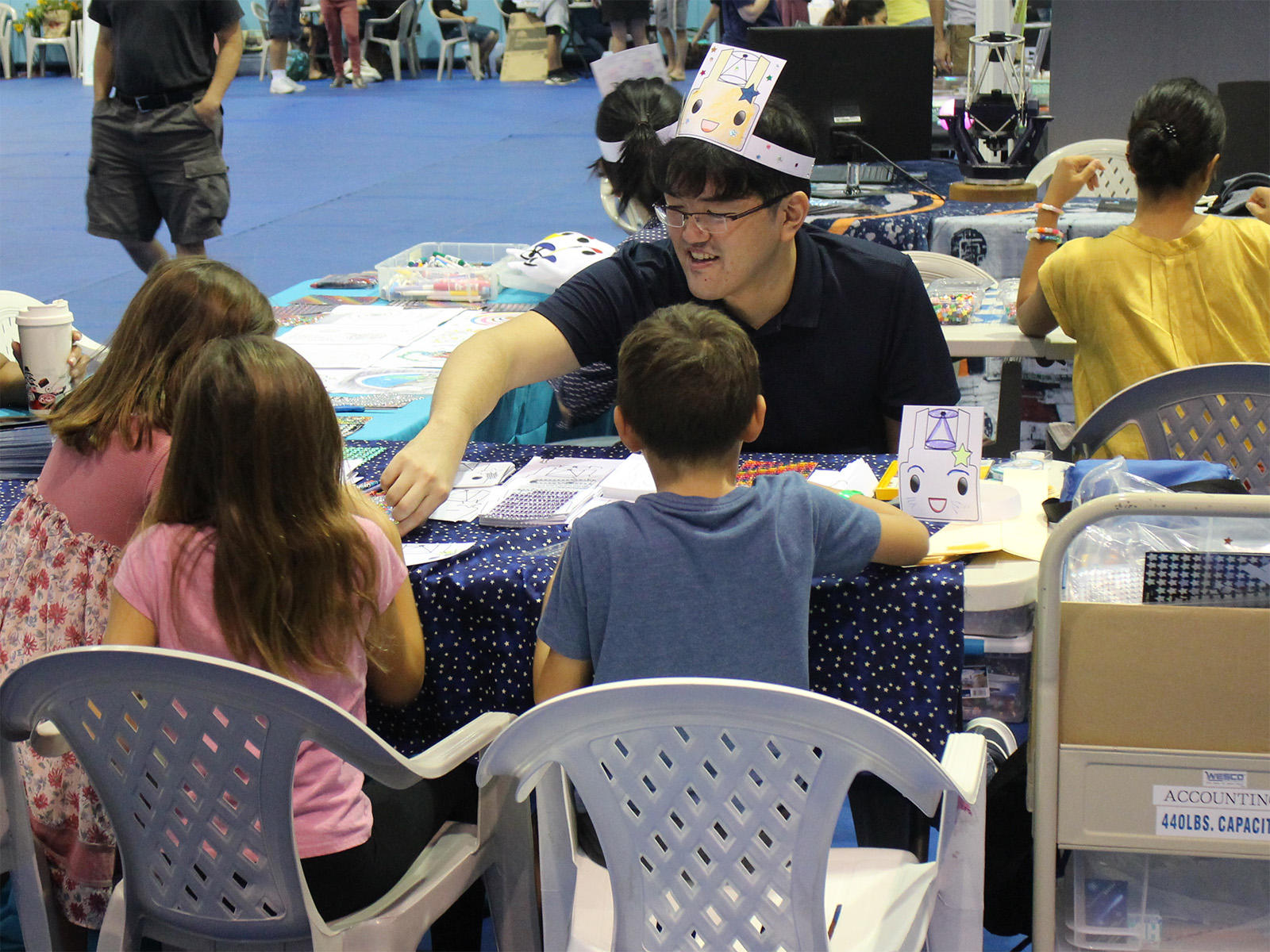 Figure 1: A scene at the booth of Subaru Telescope at AstroDay West. (Credit: NAOJ)

Public Viewing Party of the Transit of Mercury

On the morning of November 11, 2019, the planet Mercury passed directly between the Sun and the Earth, which, in astronomical terminology, is called a 'transit'. During a transit, Mercury appears as a small black dot moving across the Sun. The last transit of Mercury was in May 2016. This is a relatively rare phenomenon that will next occur in November 2032. Subaru Telescope invited the local community to a viewing party at the Hilo office facility. Despite the fact that the transit was in the early morning on a holiday, many people gathered at the party and enjoyed a time of sky viewing that was a bit different from night. Olivier Guyon, an astronomer at Subaru Telescope, co-organized the observing party and said, "Watching the transit of Mercury through a small telescope is a great way to experience firsthand the scale of our solar system - Mercury is tiny compared to the Sun, and moves around the Sun quite rapidly."

On December 20, 2019, members of Hale Aloha Nazarene School visited Hilo facility. There were 43 pre-school age students and 15 adults in the group of 58 visitors from the school. The entire building was filled with children's laughter and joyous Christmas spirit. They enjoyed a facility tour and made Christmas crafts. After that, they enjoyed a lecture by telescope scientists while eating pizza for lunch.

Figure 2: A engineer of Subaru Telescope shows the simulator lab to the visitors from Hale Aloha Nazarene School. (Credit: NAOJ)