The Subaru Telescope had its scientific first light in 1999. In the two decades since then, it has been expanding our understanding of the Universe with remarkable results in various research fields from our Solar System all the way out to the farthest reaches of the Universe. More than 240 astronomers from 14 countries assembled in the Island of Hawaii in late November to celebrate Subaru Telescope's 20th Anniversary, to share our recent scientific outcomes, and to discuss the on-going/future large programs, including international collaborations, to be conducted on Subaru Telescope. It was held as the 5th NAOJ Symposium and the 7th of the Subaru International Conference Series. The Subaru Telescope Users' Meeting FY 2019 was also combined with this symposium. 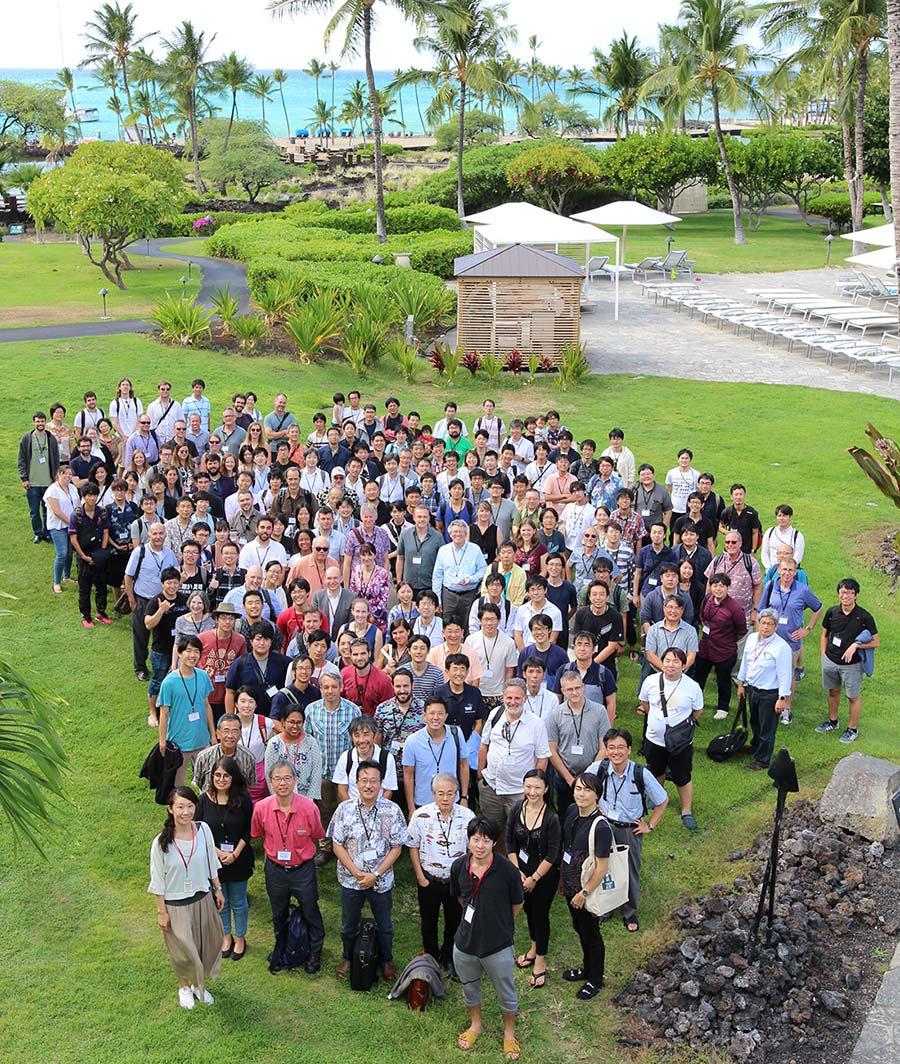 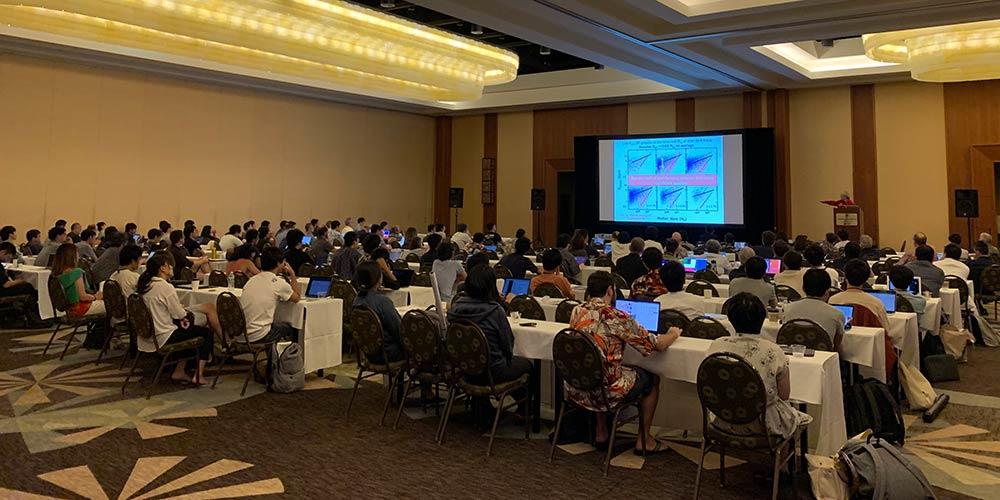 On the first day, as the Users' Meeting FY 2019, the annual Subaru Telescope report by Director Yoshida and the observatory staff, reports from other Maunakea Observatories, and reports about on-going large programs were made. This was the first time to have the Users' Meeting on the Island of Hawaii since the first meeting 20 years ago. Thanks to the relatively short distance from Hilo where the observatory offices are located, many observatory staff members commuted to the venue at Waikoloa and attended the symposium. It was a precious chance for staff working for Subaru Telescope and the Subaru Telescope users to interact directly and appreciate each other.

On the second and fourth days, the synergies with future international large projects and Subaru Telescope's future instruments were discussed. The leaders of each international project emphasized Subaru Telescope's essential role in future optical-NIR astronomy and the advantages of cooperation between their projects and Subaru Telescope. The science sessions were held on the third, fifth, and sixth days. In the last session of the symposium, six distinguished astronomers gave scientific keynotes speeches. The series of science keynotes summarized the achievements from past to present and showed future views of various science fields from our Solar System to the earliest Universe, which helped us to look over the outcomes of Subaru Telescope's 20 years and to share the future visions across our realms of sciences. 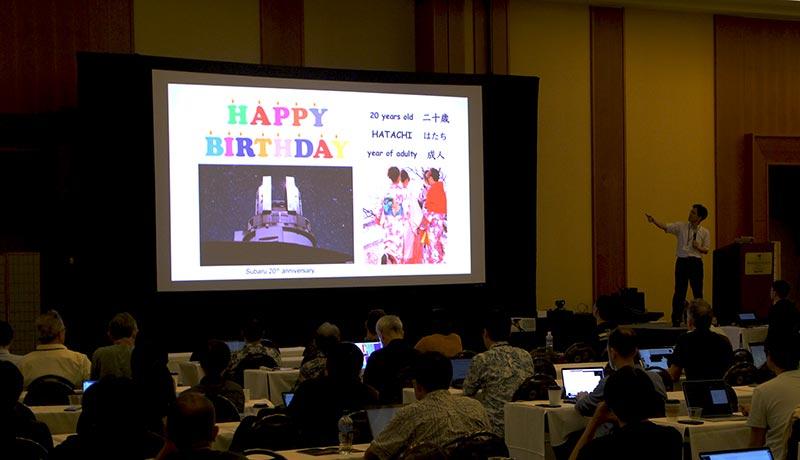