A team of researchers led by Tomoyuki Kudo of the Subaru Telescope have spotted the formation sites of planets around a young star resembling our Sun. Two rings of dust around the star, at distances comparable to the asteroid belt and the orbit of Neptune in our Solar System, suggest that we are witnessing the formation of a planetary system similar to our own. 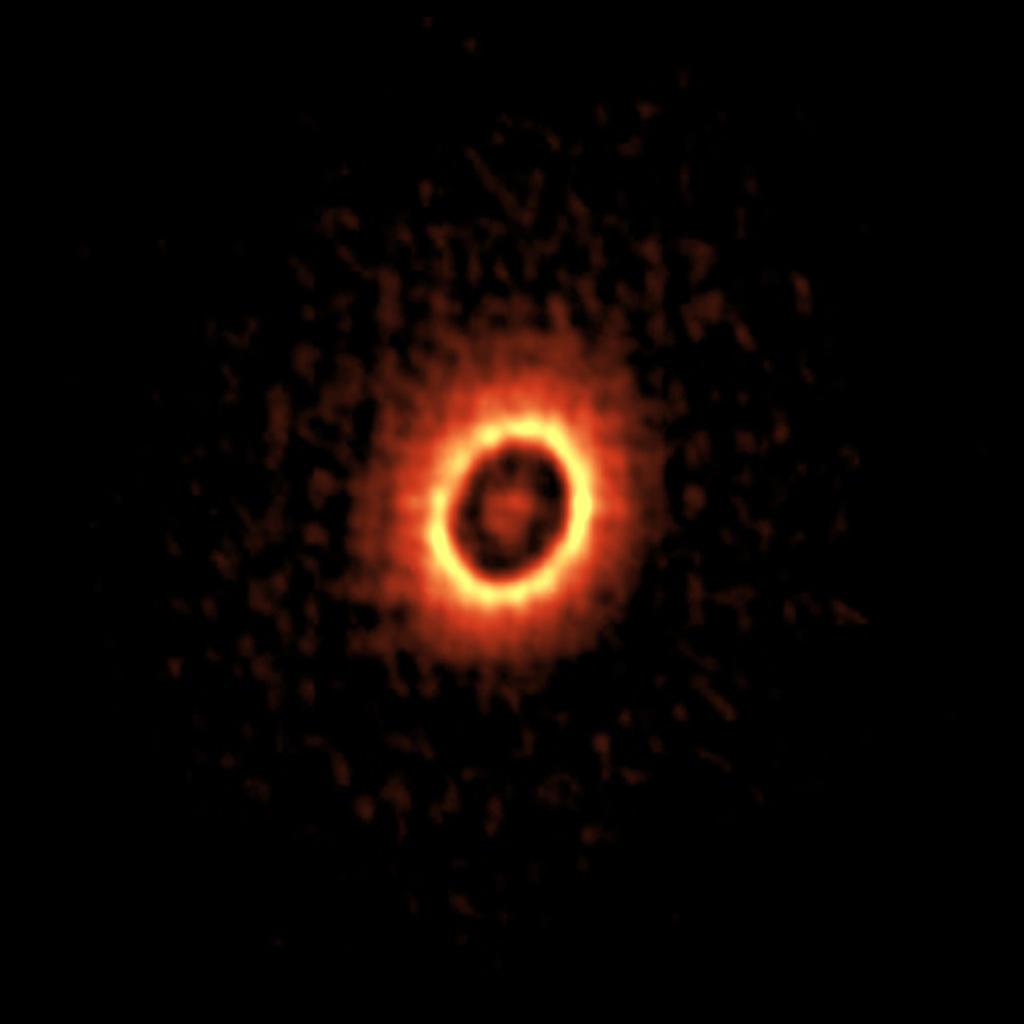 Figure 1: ALMA image of the dusty disk around the young star DM Tau. You can see two concentric rings where planets may be forming. (Credit: ALMA (ESO/NAOJ/NRAO), Kudo et al.)

The Solar System is thought to have formed from a cloud of cosmic gas and dust 4.6 billion years ago. By studying young planetary systems forming around other stars, astronomers hope to learn more about our own origins.

Tomoyuki Kudo, an astronomer at the Subaru Telescope, National Astronomical Observatory of Japan (NAOJ), and his team observed the young star DM Tau using the Atacama Large Millimeter/submillimeter Array (ALMA). Located 470 light-years away in the constellation Taurus, DM Tau is about half the mass of the Sun and estimated to be three to five million years old. 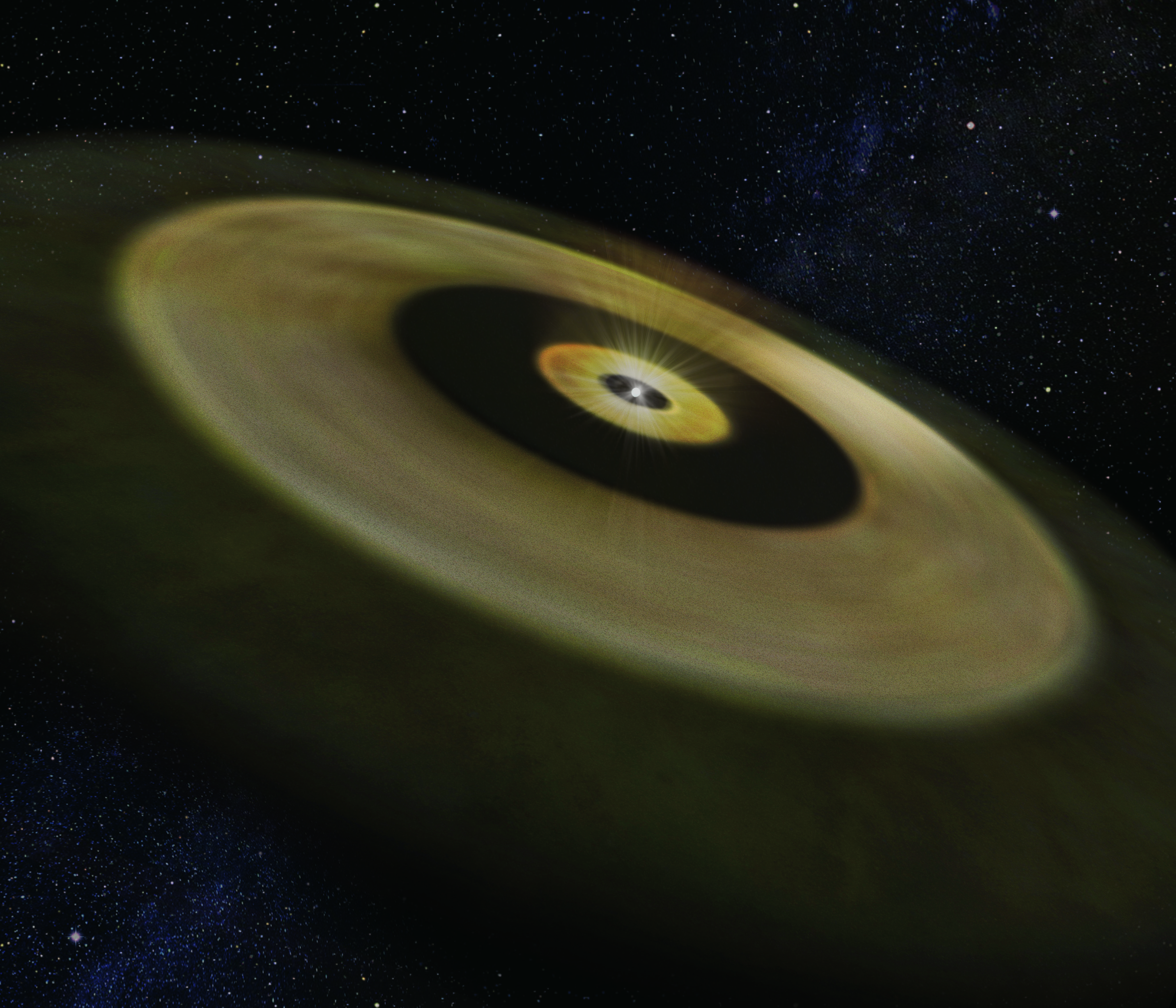 "Previous observations inferred two different models for the disk around DM Tau," said Kudo. "Some studies suggested the radius of the ring is about where the Solar System' s asteroid belt would be. Other observations put the size out where Neptune would be. Our ALMA observations provided a clear answer: both are right. DM Tau has two rings, one at each location."

The researchers found a bright patch in the outer ring. This indicates a local concentration of dust, which would be a possible formation site for a planet like Uranus or Neptune.

"We are also interested in seeing the details in the inner region of the disk, because the Earth formed in such an area around the young Sun," commented Jun Hashimoto, a researcher at the Astrobiology Center, Japan. "The distribution of dust in the inner ring around DM Tau will provide crucial information to understand the origin of planets like Earth."

These results were published as Kudo et al. "A Spatially Resolved au-scale Inner Disk around DM Tau" in the Astrophysical Journal Letters in November 2018 and presented at the annual meeting of the Astronomical Society of Japan in March 2019.