A new instrument to search for potentially habitable/inhabited planets has started operation at the Subaru Telescope. This instrument, IRD (InfraRed Doppler), will look for habitable planets around red dwarf stars. Astronomers are hoping that investigating these small but numerous stars will uncover a plethora of new planets. 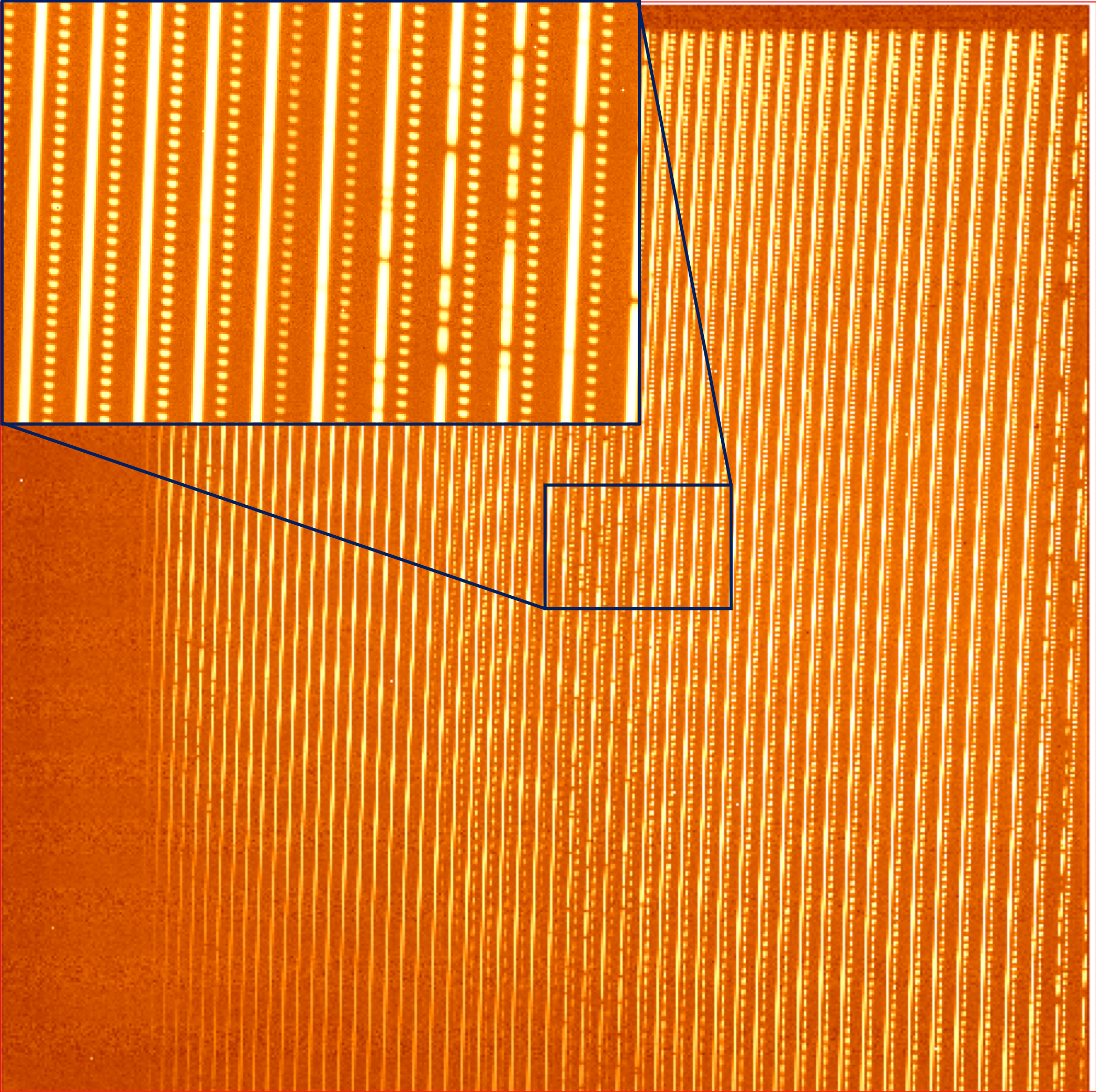 Red dwarfs are smaller and fainter than the Sun and emit most of their energy as infrared (IR) rather than visible light. So any planets found around them could only be “Earth-like” in a very loose sense. But because they are smaller and fainter, it is easier to find planets around them. Also, in the neighborhood around the Sun there are many late-M-type stars (a type of red dwarf) ripe for investigation. The sheer number of candidates raises the odds of finding potentially habitable or otherwise interesting planets.

But red dwarfs are enough different from the Sun that a new instrument was needed before they could be surveyed for planets. Researchers at NINS Astrobiology Center, National Astronomical Observatory of Japan, University of Tokyo, Tokyo University of Agriculture and Technology, and Tokyo Institute of Technology created IRD to observe the IR light which is emitted strongly by red dwarf stars. Combined with the large light gathering power of the Subaru Telescope to capture the faint light from red dwarfs, IRD will allow astronomers to survey hundreds of stars looking for planets.

New technology, known as a laser frequency comb, provides a standard ruler for measuring the line-of-sight movement of a star to within 1 m/s. Watching this motion for effects caused by planets around the star, reveals not only the presence of a planet, but also its characteristics, like its mass and distance from the star. By comparing this information to models, researchers can choose the most interesting planets for detailed follow up observations.

IRD had successful test observations earlier this year and will be available to the world-wide astronomical community starting from August 2018.