Next Generation of Telescope Equipment Begins Arriving in Hawaii

An instrument that will help astronomers study dark matter and galaxies in detail has begun to be assembled at the Subaru Telescope in Hawaii. 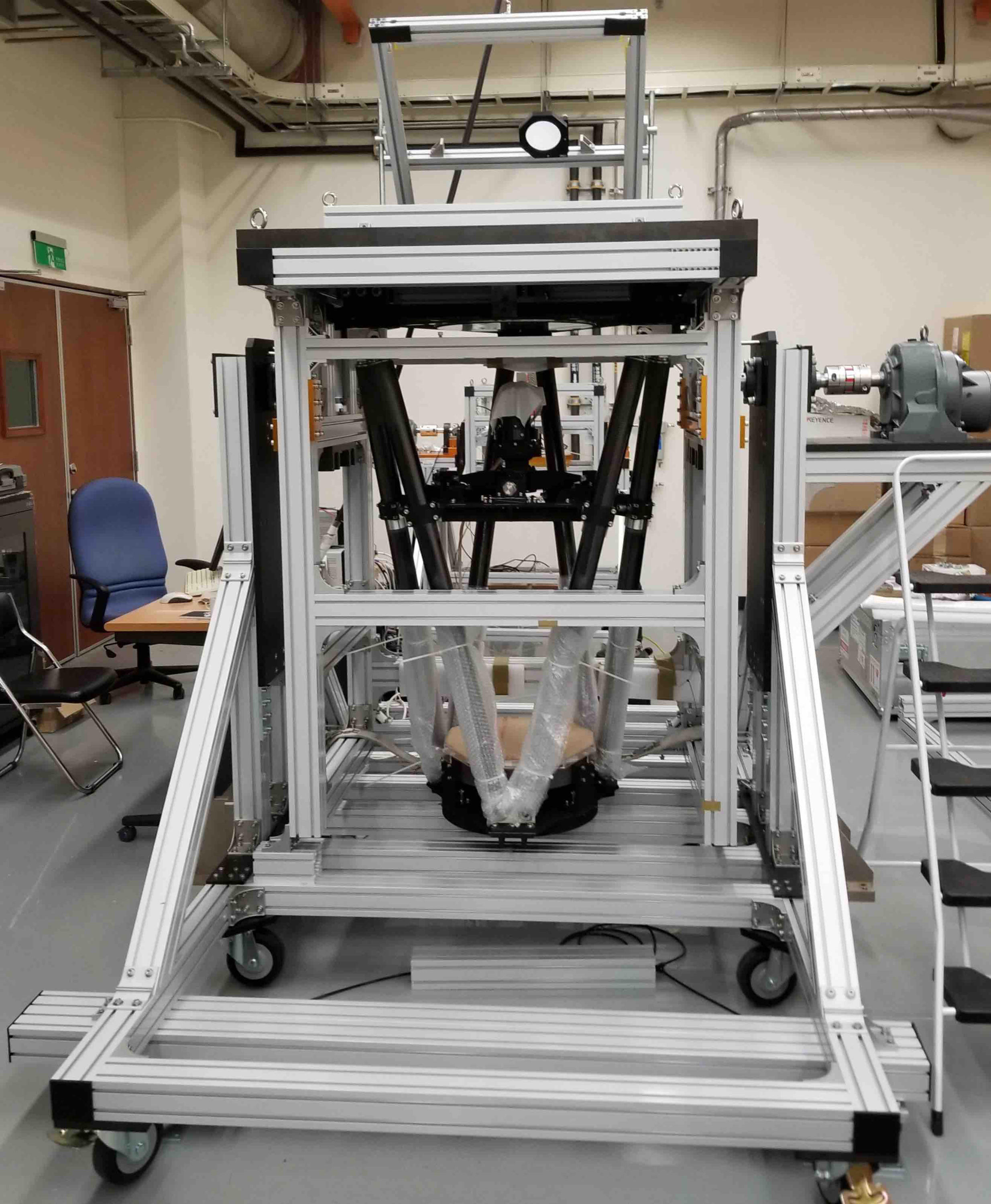 Figure 1: Metrology Camera at the center of the metallic frames (Credit: PFS Project)

The Metrology Camera is the first of several sub-components currently under construction worldwide to be assembled at its final destination in order to create the Prime Focus Spectrograph (PFS). When the PFS is mounted on the telescope, it will be able to measure spectra of up to 2400 celestial objects in the night sky all at once. This is important because it will help astronomers understand how stars and galaxies are distributed, and how they move around us, affected by the presence of dark matter. Studying millions of stars and galaxies across large areas of sky will therefore help create a dark matter map of our Universe. 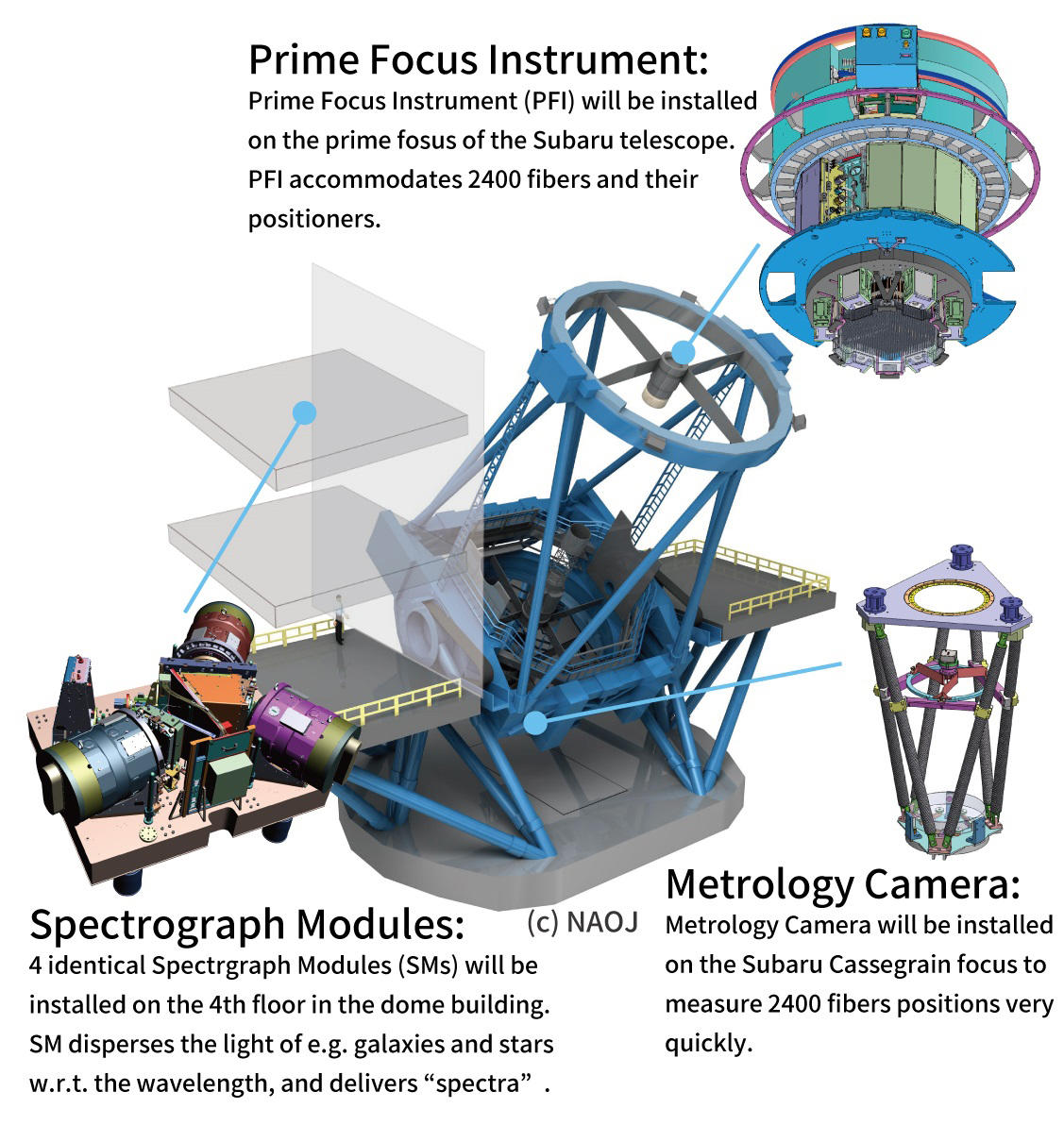 Figure 2: Summary of PFS, including the Metrology Camera (Credit：PFS Project/NAOJ).

The camera arrived in Hawaii on April 20, 2018, from the Academia Sinica, Institute of Astronomy and Astrophysics in Taiwan, the collaborators in the PFS project who developed it. After checks to make sure the Metrology Camera is not damaged during transportation, the camera will be shipped to the Subaru Telescope on the summit of Maunakea for further tests in the telescope's enclosure in May, and on the telescope in June and July. Other subcomponents will then follow, and the PFS will be completed. 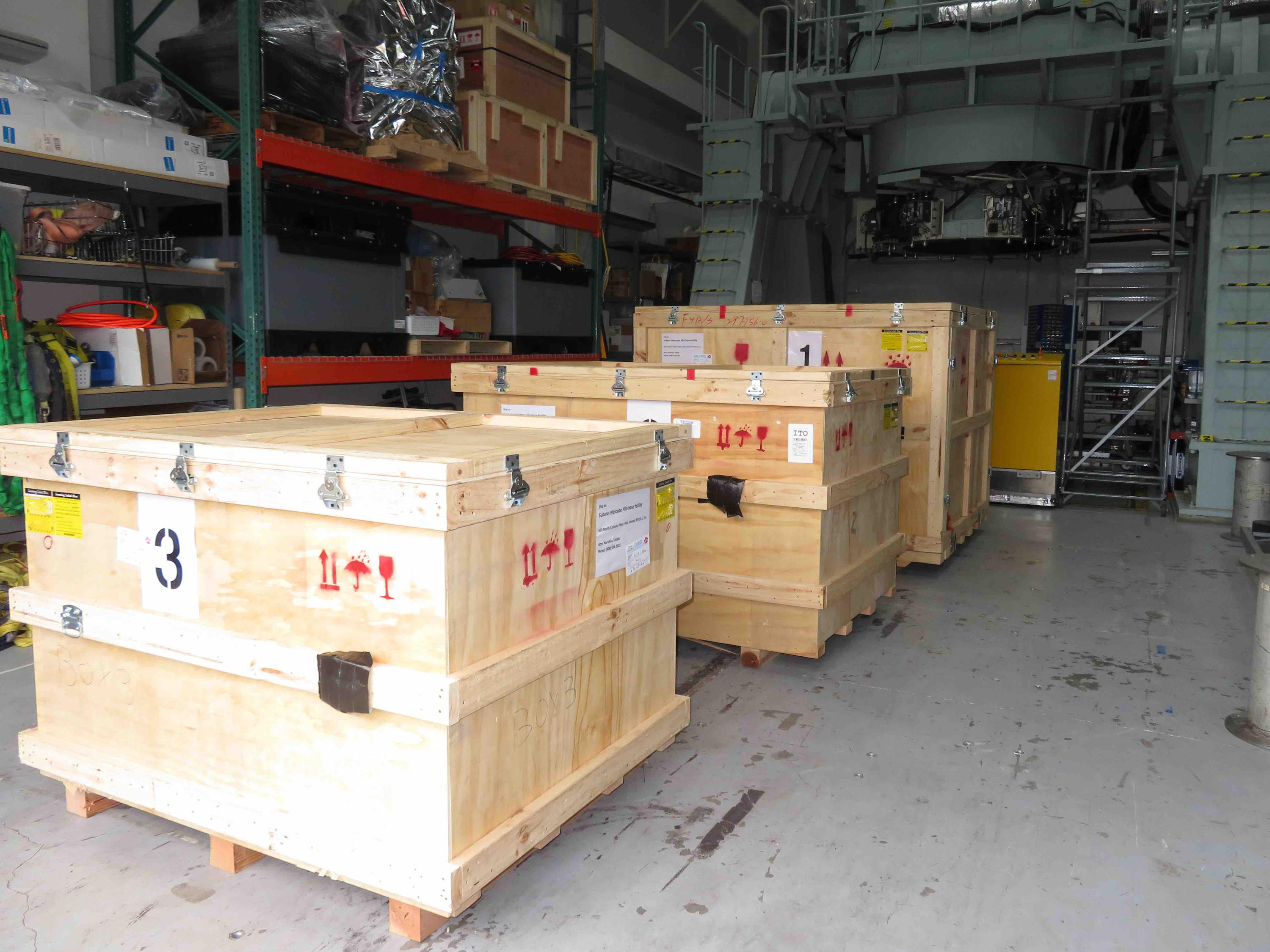 Led by the Kavli Institute for the Physics and Mathematics of the Universe (Kavli IPMU), the PFS project is an international collaboration to conduct an unprecedented census of the Universe, taking advantage of the Subaru Telescope to take a wide shot of the night sky with great depth. Combining data from the PFS and Hyper Suprime-Cam, astronomers hope to learn more about the nature of dark matter, dark energy, galaxy growth history, and challenge our understanding of the Universe and underlying physics.

In the current schedule, the PFS is anticipated to start its experimental run at the Subaru Telescope in 2019, before starting a formal survey in 2021. 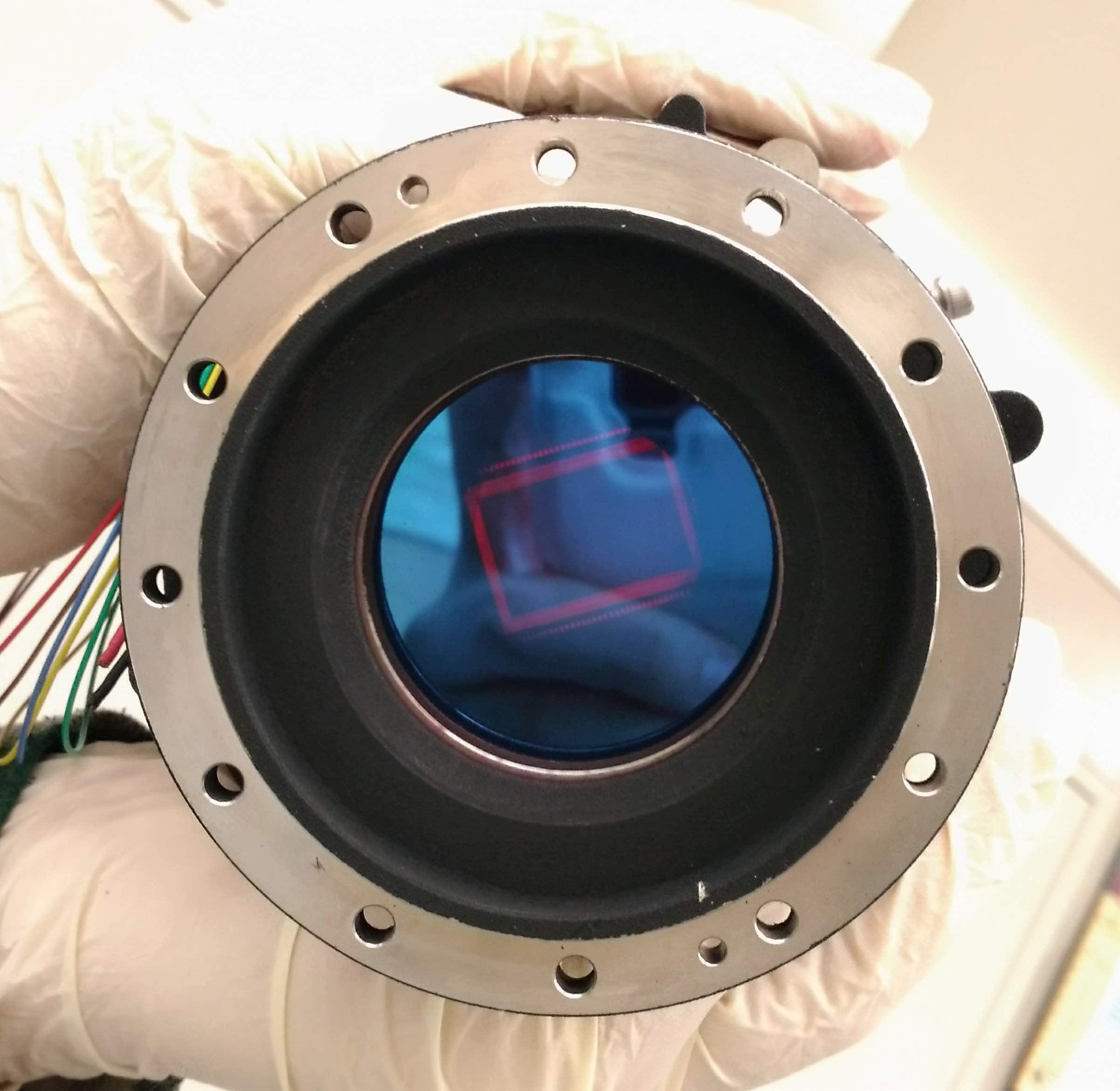