A team of scientists and engineers led by Princeton University researchers recently reported the successful operation of a new instrument for the Subaru Telescope that will allow astronomers to make direct observations and take spectra of planets orbiting nearby stars.

The instrument, dubbed CHARIS (Coronagraphic High Angular Resolution Imaging Spectrograph), was designed and built by a team led by Professor N. Jeremy Kasdin. It allows astronomers to isolate light from planets larger than Jupiter going around a star other than the Sun and then analyze the light to determine the planets' atmospheric constituents. The recent observation is known in the astronomical community as a "first light," a first test of the instrument on the telescope to capture light from the universe that demonstrates it is operating successfully (Figure 1).

"We couldn't have been more pleased by the results," said Kasdin. "CHARIS exceeded all of our expectations. I can't praise our team enough for their extremely hard work and dedication that made CHARIS a success. It is on track to be available for science observations starting in February, 2017."

CHARIS is part of a massive effort in astronomy to find and analyze planets orbiting distant stars. Beginning with the discovery of the first exoplanet in 1995 and greatly accelerated by the recent results from NASA's Kepler space observatory, researchers over the past two decades have identified more than three thousands of such exoplanets. But nearly all of those observations rely on using minute changes in stellar light to identify the presence of planets. Although remarkably successful in determining the presence of planets, those observations cannot tell scientists much about the planets themselves.

More recent projects have demonstrated the ability to channel light coming from the planets and separate it from the light shining directly from its star. Those efforts will allow scientists to examine the light and determine the chemical makeup of the planet's atmosphere in the same way that chemists use the spectrum of light to analyze the composition of material in a lab. The CHARIS project is part of that effort. Currently, CHARIS is a unique ground-based spectrograph searching for exoplanets in the northern hemisphere and the most powerful one in the world, the project member says.

"CHARIS is a key addition to the growing exoplanet imaging and characterization capabilities at Subaru Telescope," said Olivier Guyon, the leader of the adaptive optics program at Subaru Telescope and a faculty member at the University of Arizona. "With CHARIS spectra we can now do a lot more than simply detect planets: we can measure their temperatures and atmosphere compositions."

"By analyzing the spectrum of a planet, we can really understand a lot about the planet," Groff said. "You can see specific features that can allow you to understand the mass, the temperature, the age of the planet."

The spectrograph is sealed in a 500 pound container measuring 30 inches by 30 inches by 12 inches. The research team took about five years to assemble it, which operates at temperatures between 70 and 100 degrees Kelvin (-333 to -280 degrees Fahrenheit). The assembly includes 9 mirrors, 5 filters, 2 prism assemblies and a microlens array.

The spectrograph sits behind a carefully assembled device called a coronograph, which channels light from the telescope and uses special patterns to separate the light from a star and the light emitted from orbiting planets. It is a bit like picking out a home-run baseball in front of a floodlight from hundreds of miles away. The high contrast is key, which is enabled by SCExAO (Subaru Coronagraphic Extreme Adaptive Optics) at the Subaru Telescope. The combination of CHARIS and SCExAO makes the overall system the most powerful tool in the world for studying other worlds. Dr. Nemanja Jovanovic in Guyon's team was a lead for integrating CHARIS with SCExAO (Figure 2). Guyon summarize the integration process was very smooth, "thanks to years of preparation and hard work on both the SCExAO and CHARIS side." The professional work of the staff in the Instrument Division also greatly contributed to the mounting of CHARIS. 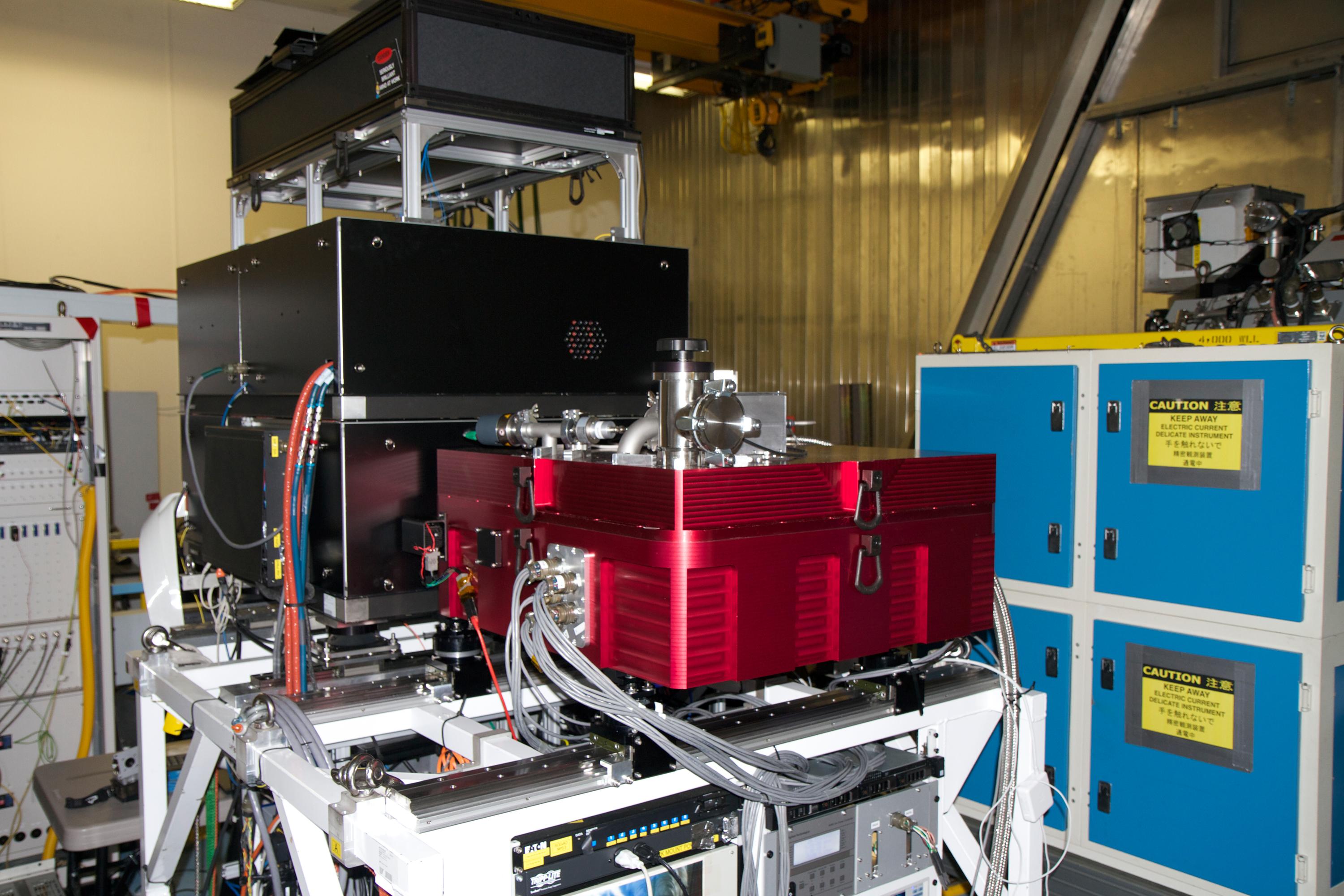 CHARIS has a relatively narrow field of view of about 2 arc seconds of the sky. For comparison, the full moon seen from earth is about 1,800 arc seconds. But it has the ability to make images across a very wide band of light, allowing for detailed analysis of anything in its field.

"We tested the device on Neptune, but you cannot fit the entire planet Neptune on our detector! The imager is looking at such a fine field of view to reveal the details (Figure 3)," Groff said. That is why the detector was able to make interesting observations of clouds floating across the planet's surface. 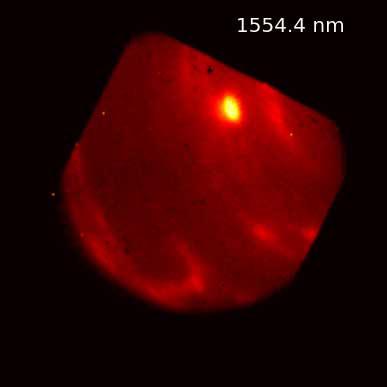 Figure 3: Vapor clouds moving across a section of the planet Neptune captured in the view of CHARIS during its commissioning observation run. (Credit: CHARIS/Princeton Team and NAOJ)

Groff said there has been a great deal of interest in the project in the astronomical community and the principal investigators are now reviewing research proposals. "There is a lot of excitement," he said. "CHARIS is going to open for science in February 2017 to everyone."

The CHARIS project was the work of a large team of researchers. Jeremy Kasdin of Princeton University and Masahiko Hayashi of the National Astronomical Observatory of Japan are the principal investigators. In addition to Tyler Groff, other team-members included: Michael Galvin, Michael Carr, Craig Loomis, Norman Jarosik, Johnny Greco, Robert Lupton, Edwin Turner, James Gunn and Gillian Knapp of Princeton University; MaryAnne Limbach of Limbach Optics; Timothy Brandt of the Institute for Advanced Study; and Jeffrey Chilcote of the University of Toronto. Olivier Guyon, Nemanja Jovanovic, Naruhisa Takato are at the Subaru Telescope, and Motohide Tamura is at the University of Tokyo. This project was supported by Grant-in-Aid for Scientific Research on Innovative Areas "New Frontiers of Extrasolar Planets: Exploring Terrestrial Planets" (2302).