JTTU: Exploring the Universe from Hilo

The staff of the Subaru Telescope took to the road during the extremely dry March this year, and visited more than a thousand students in 55 classes attending 14 public schools in the Hilo area. The 19 staff members, comprising astronomers, computer programmers, and telescope operators, shared blasting experiences with the elementary, middle, and high school students as part of the annual Journey Through The Universe program. 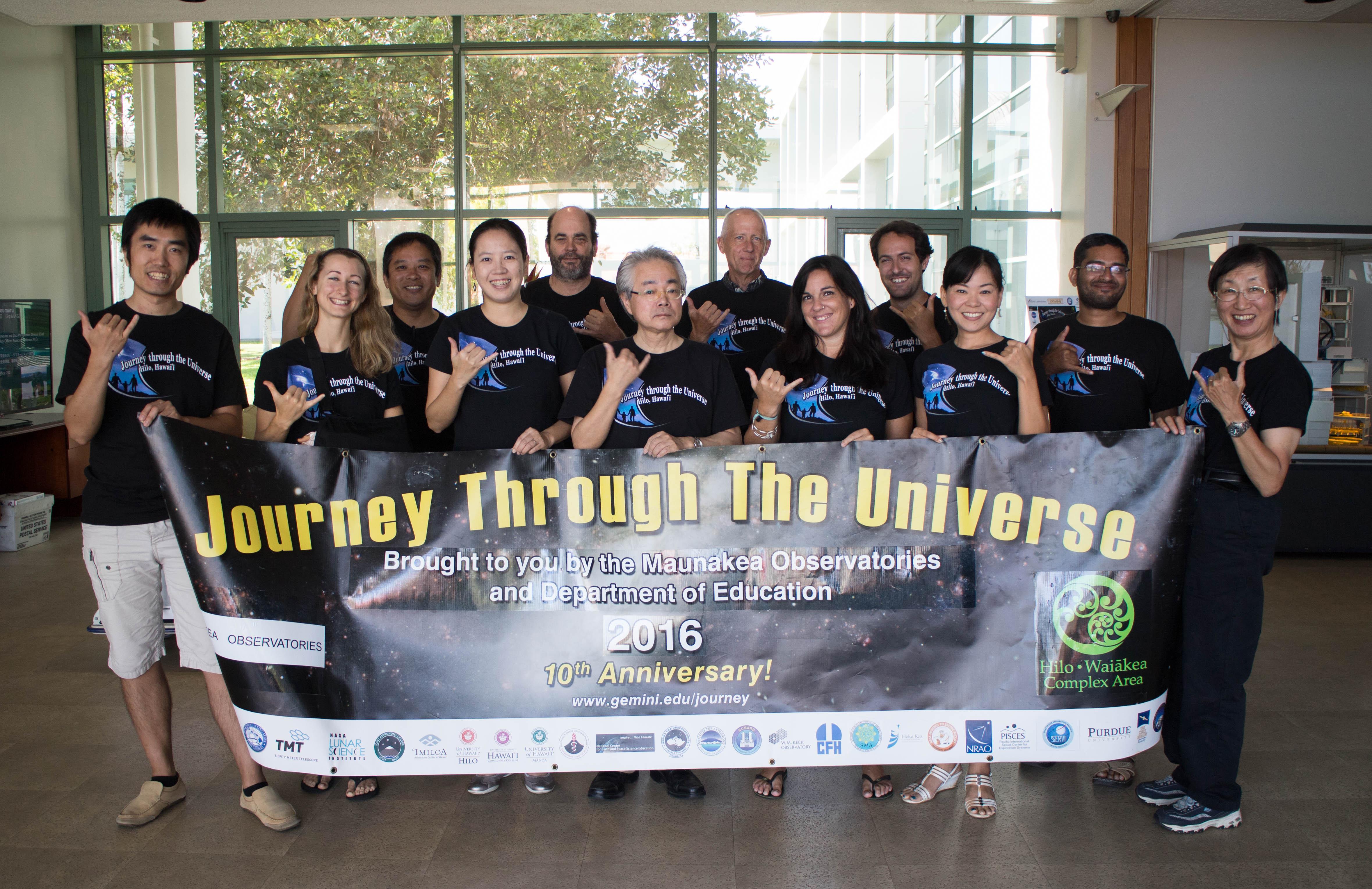 Figure 1: Subaru Telescope staff members who went to the classrooms during Journey Through The Universe 2016. (Credit: NAOJ)

Let's take a peek inside the classroom to see the activities Subaru staff members shared.

Epic Origami: Subaru's expert on folding papers showed students how to create complex figures that explain the high-tech observations of the stars and the galaxies. How do you remove the bad effect of the atmosphere, and achieve a crisp image? Origami lets you fold a simulated light path…was it a bit difficult to fold the papers precisely? Work on it, and eventually you will get it. That's how the experiment works, and in the process students learn a little something about how our telescopes work.

Transformers: Subaru's software engineer brought parts of robotic equipment, and the students quickly took over the session. They split into two groups, built their robots, and competed against each other to see how quickly they could achieve a difficult task that mimics construction work. The educator was amazed to see how the students were able to handle this task with ease and get down to some engineering problem-solving.

Space Bender: how do you explain the effect of dark matter (or a black hole)? It has mass, hence it can affect things around it with its gravity, but it's not visible. And, what is gravity? An educator brought very simple tools: a large square elastic fabric and a couple of different size balls. Students held the four corners of the fabric, and another one threw a ball in. So, the ball goes to the center and creates a dip. What does the bigger ball do? It made a deeper dip. Small one? Shallower dip. So, the depth represents the pull of the gravitational force. The steeper/deeper the dip is, the stronger the gravity.

What's on the Moon: Some people see a rabbit on the Moon. Others see a human face. But, there's something else about the Moon. The mountains in this island are made from volcanic activities that often form craters. The Moon also has craters, but they formed from another process. In this exercise, students simulated how lunar craters were created using some commonly found things around the house:

Everyone took turns throwing a ball into the pan filled with the lunar soil. The faster the ball hits the regolith, the bigger the crater it creates.

Spam in the periodic table: When you go on a picnic, what do you have for lunch? Water, spam musubi, and fruits maybe? Vegetables?

What is spam musubi made of? Meat, salt, and starch. What is meat made of? Some protein and some fat. What is the protein made of? To answer these questions, students thought about what they know from the periodic table of the elements. Water is made from H and O (hydrogen and oxygen). Protein and fat are primarily C, H, O, and N (carbon, hydrogen, oxygen, and nitrogen).

These elements were created inside a star like the Sun. By the way, vegetables have those elements too. What about the legs of the chairs in the classroom? The iron is very unique that it was created in a very heavy star. So all of us and everything around us are made of star stuff!

Solar system balls: Thanks to the clear sky in Hilo when it's not raining or overcast, many students are familiar with bright spots in the night sky. Of course there's the Moon, but sky watchers can also spot Venus, Mars, Jupiter, and Saturn depending on when they're visible.

Do you know which planet is the lightest? Surprisingly, it is Saturn, even though it's the second-largest planet in our solar system. As part of the classroom activities, students play with solar system balls, which are very popular. They hold the planets and line them up in order. While singing a song, they orbit the Sun. Oh, don't go too fast, Moon. Since you are going around Earth, and Earth and Moon go around the Sun, Moon may feel a bit dizzy at the end of a full year's travel around the Sun!

The list of the schools that astronomy educators from Subaru Telescope visited during Journey Through The Universe this year is:

Each year, the Subaru staff receives notes or letters from the classes they visited. Some "Mahalo" (thank you) notes have drawings of the stars and whirlpools in the sky. Others portray the visiting astronomy educators, and students are convinced that astronomers are not aliens. 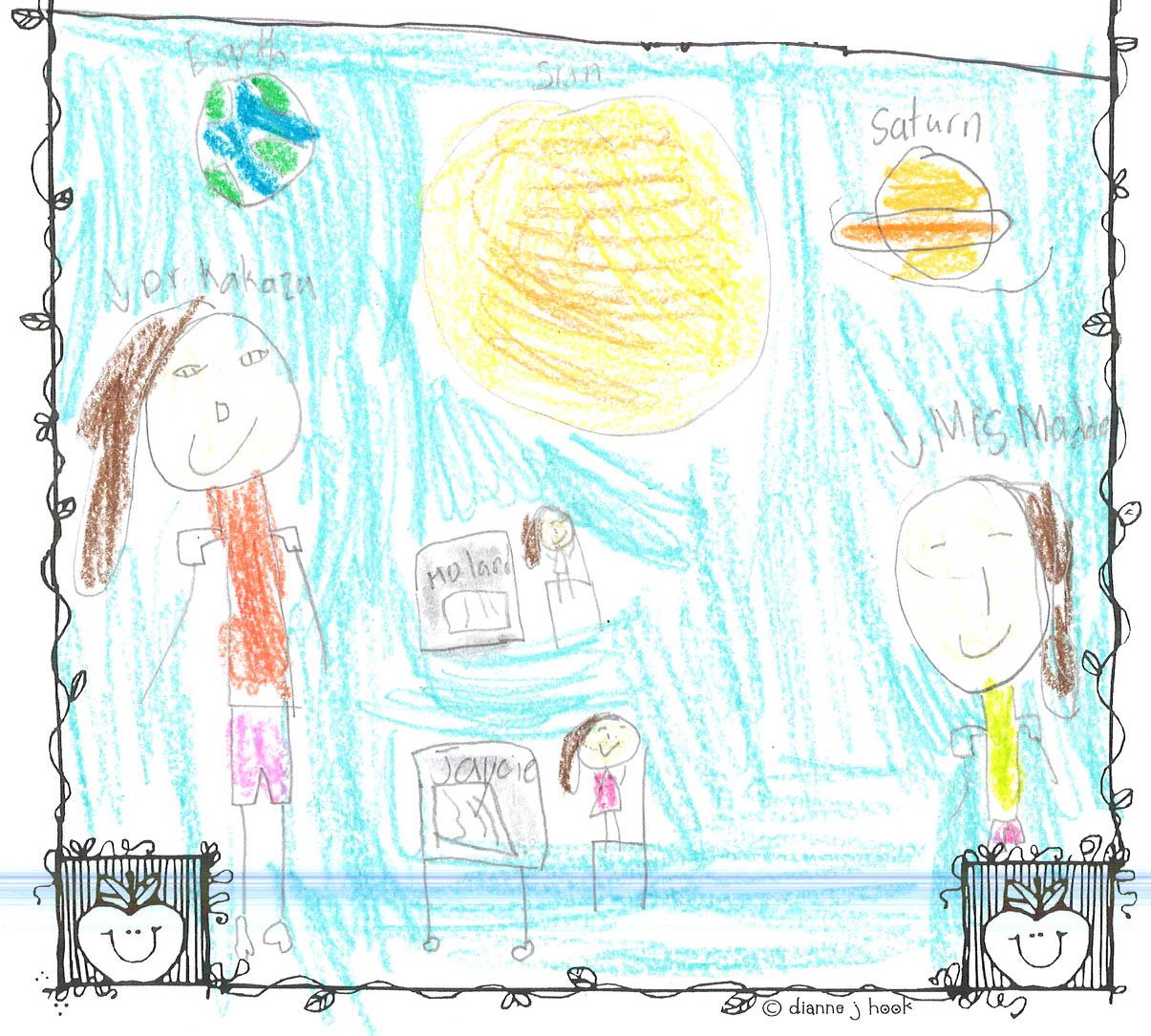 Figure 3: Drawing of classroom activities in a thank you letter from an elementary school student. (Credit: E. B. de Silva Elementary School)

Yuko Kakazu is an outreach specialist who trained the Subaru staff for their classroom visits. She gets to see how the staffers react and interact with the students. She was asked if the students are convinced that observatory staff are just like themselves, just a bit older, her response was an enthusiastic, "Yes!!"

And, the excitement isn't just on the student side. Some staffers who participated for the first time said they truly enjoyed the experience of sharing their passion with the youth.

Who had more fun - the students, or the visiting astronomy educators? The answer is very obvious from the response from the staff: "Do you want to participate in Journey again?" "Absolutely!"