Heated and fruitful discussions were a natural part of the annual Subaru Telescope Users' Meeting, which was held January 19-21, 2016 near the famous Atami Hot Spring in Japan. Business presentations and scientific talks provided plenty of lively interactions between the telescope's users and the observatory staff (Figure 1). As with the FY2014 meeting, English was the official language of the meeting, allowing the 120 participants from inside and outside of Japan to share ideas and experiences. 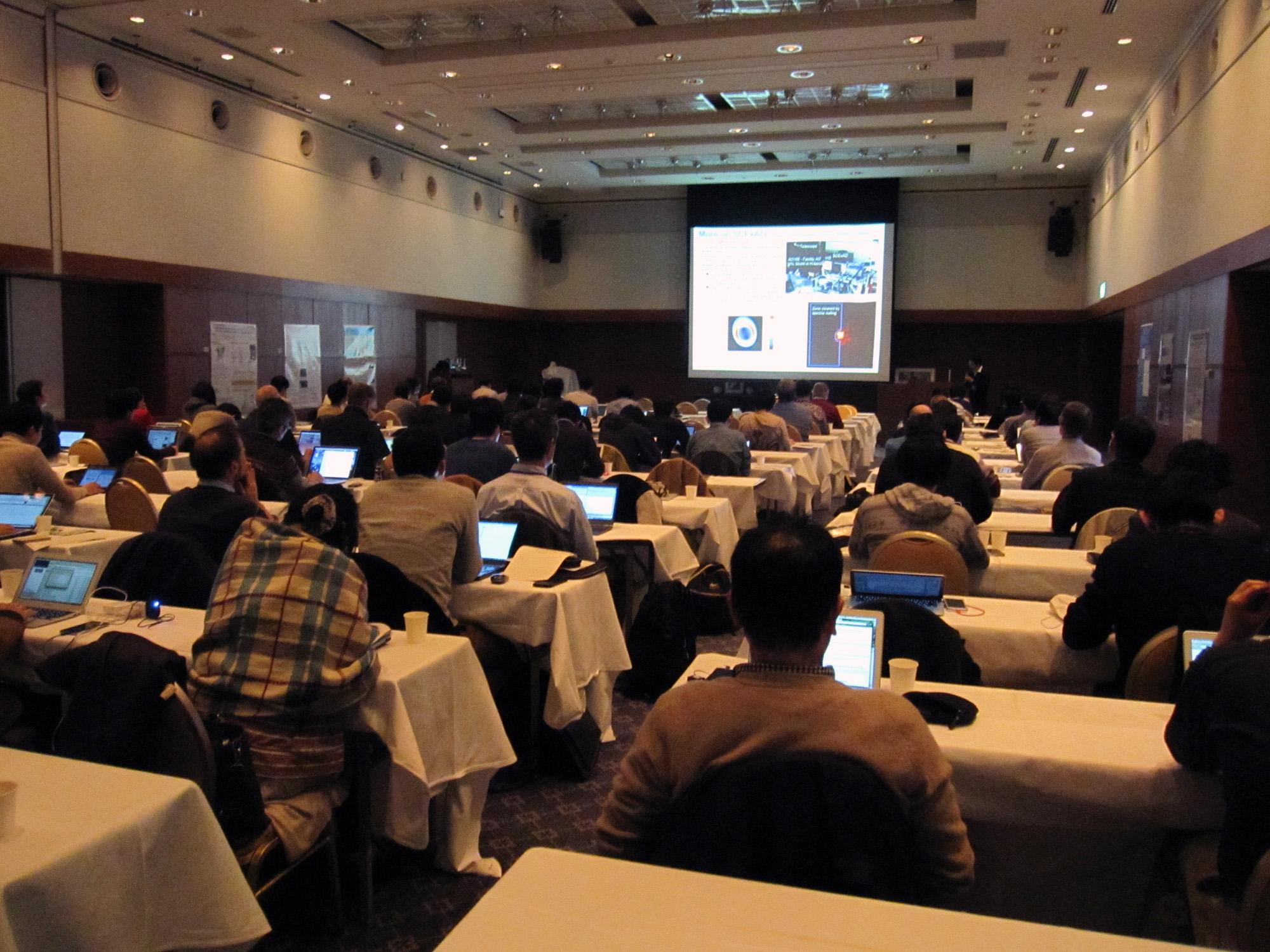 Since it began science operations in 2000, the Subaru Telescope has made many discoveries as it matured in both its science and technology. In recent years, it has become clear that the observatory has entered a transitional phase, and this year's discussions focused on synergy and collaboration with other observational facilities from now into 2020s. Participants are keenly aware of strategic importance of the collaboration with other telescopes on Maunakea.

Subaru Telescope specializes in ultra-wide field of view observations using highly sensitive imaging instruments such as the Hyper Suprime-Cam. Future observations will utilize spectroscopy using the Prime Focus Spectrograph, in addition to the unique instruments that will allow advances in exoplanet studies such as the InfraRed Doppler instrument (IRD). Therefore, Subaru Telescope is in a strong position to participate in a variety of collaborations. It can also be a strong and valuable partner with space programs, especially with the wide-field space telescopes sensitive to the optical and infrared regimes.

A special session was dedicated to the talks about working in concert with such space projects as WFIRST, Euclid, TESS, and SPICA, which spurred intense discussion. The chair of the session, Dr. Masayuki Tanaka emphasized the Subaru community's interest in such cooperative observations. "Surely there will be many joint project between these facilities," he said. "Collaboration with these observatories will further boost our understanding of the universe, while at the same time, keep Subaru Telescope at the forefront of research in the world-wide astronomy community," agrees the chair of the organizing committee Dr. Norio Narita.

At the end of the meeting, the attendants were very much energized and ready to march through the winter season of observations at Subaru Telescope, leaving the organizers certain that many more discoveries will flow from this versatile telescope (Figure 2). 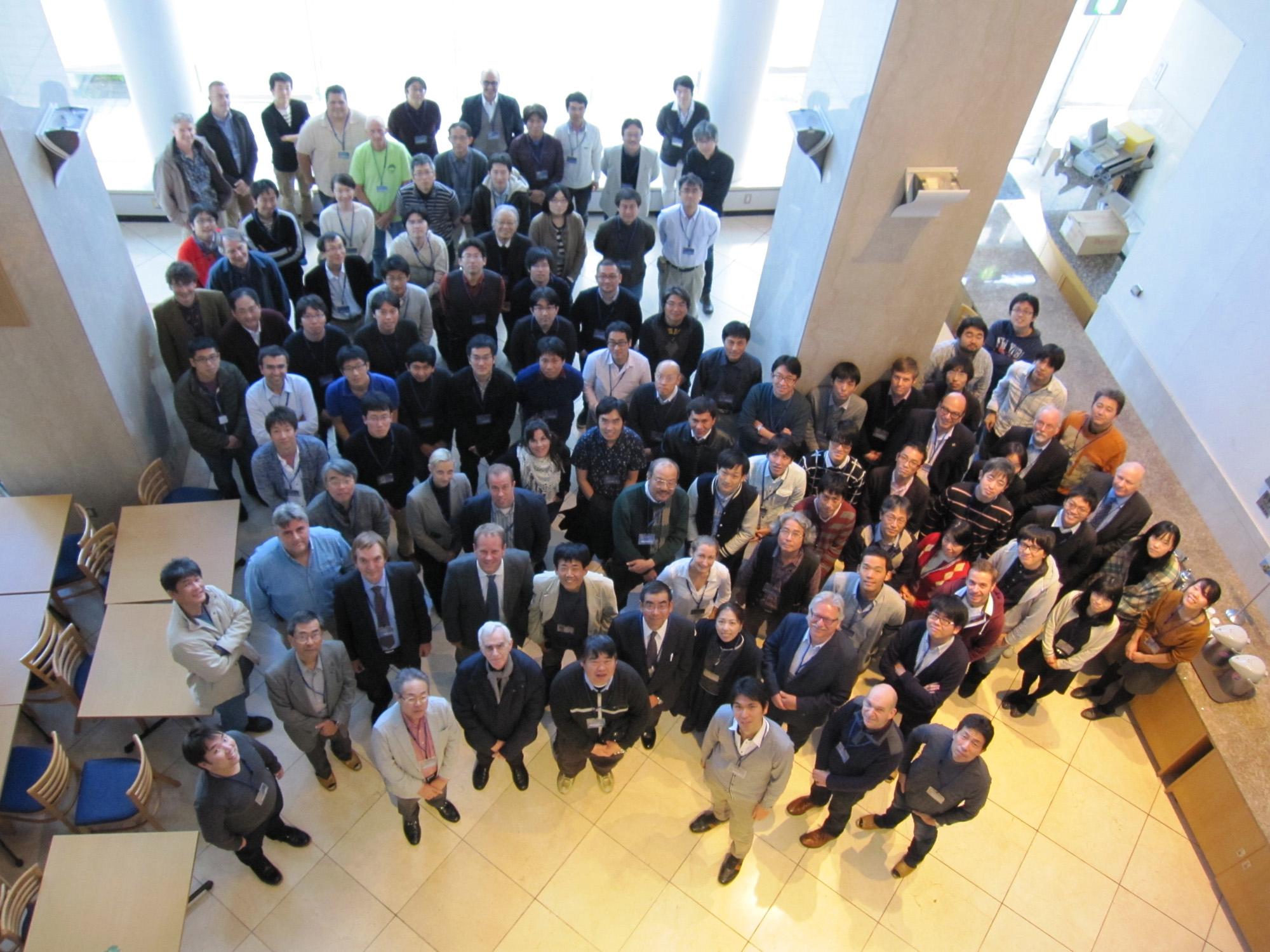