A team of astronomers, led by Dr. Takafumi Ootsubo (Tohoku University), has captured a vivid image of Comet ISON (C/2012 S1) in the mid-infrared wavelength (Note 1). Using the Cooled Mid-Infrared Camera and Spectrometer (COMICS, Note 2) mounted on the Subaru Telescope in Hawaii during the mornings of October 19th and 21st (2013), the team was able to seize an image that included the comet's tail. The image arose mainly from emissions of heated dust particles of the comet and its tail. 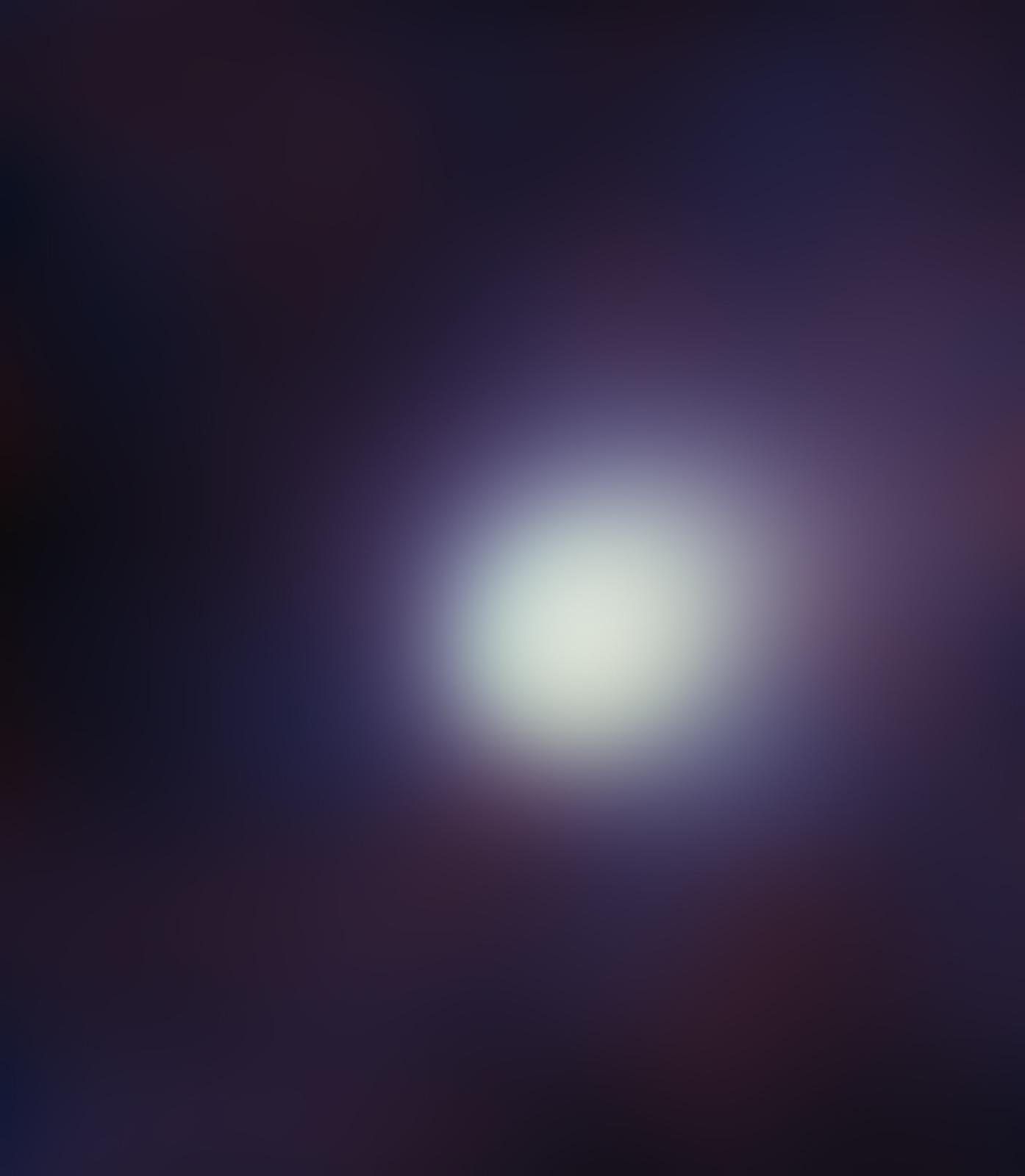 Figure 1: Pseudo-color composite of mid-infrared image of Comet ISON captured by the Subaru Telescope before dawn during the mornings of October 19 and 21, 2013 in Hawaii. (Credit: Comet ISON observation team at Subaru Telescope/NAOJ. Data reduction by Fumihiko Usui [University of Tokyo])

At the time of the observation, Comet ISON was approximately 140 million miles (230 million kilometers) from Earth. Notable for its brightness when it was discovered in 2012, Comet ISON is expected to be visible to the naked eye in late November, when it is at its closest point to the Sun (i.e., its perihelion). 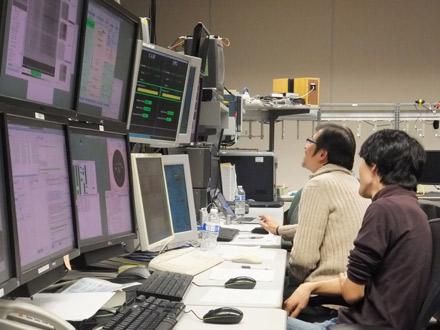 Figure 2: Observers in the control room of the Subaru Telescope on Mauna Kea during the observation of Comet ISON. (Credit: NAOJ)

Although images of the Comet ISON in other wavelengths have been circulated around the world, Dr. Ootsubo's team is the first to show a clear image in the mid-infrared wavelength. The research team also obtained spectroscopic data, which they are using to analyze the quantity and composition of cometary dust. The findings from their continuing analysis and research will contribute to a better understanding not only of Comet ISON's origin but also of the ancient history of the Solar System itself.

1) The mid-infrared wavelength ranges from about 5 to 40 microns (um) and is invisible to the naked eye. This wavelength range is particularly appropriate for the study of a variety of objects and phenomena, e.g., planetary formation, large-scale star formation in galaxies, and the features of cosmic dust.

2) COMICS, a facility instrument of the Subaru Telescope, is one of a few mid-infrared instruments available on telescopes. It enables observations from about 7.5 to 25 um. The thin, dry air at the site of the Subaru Telescope, atop 13,796 feet high Mauna Kea in Hawaii, is well-suited for mid-infrared observations, which cannot penetrate a wet atmosphere.