The 12th annual AstroDay Festival took place from 10 a.m. to 4 p.m. on May 4, 2013 at the Prince Kuhio Mall in Hilo, where the public could enjoy displays and interactive educational activities designed to share the joy of astronomy with everyone. AstroDay is Hilo's version of the National Astronomy Day event and ranks as one of the biggest astronomy and STEM (science, technology, engineering, math) outreach events in Hawaii. Among the 29 exhibitors were Subaru Telescope, the Thirty Meter Telescope, `Imiloa Astronomy Center, the Hilo Astronomy Club, and PISCES (Pacific International Space Center for Exploration Systems). MKAOC (the Mauna Kea Astronomy and Outreach Committee) members made a significant contribution to organizing the event.

A single theme united most of Subaru Telescope's activities this year--understanding the difference between bright and shiny objects in the Universe. As defined in these activities, bright objects, like the Sun, generate their own light while shiny ones, like the Moon, do not make their own light but reflect it from another source. One activity centered on showing this difference by having the visitor make a small ball with aluminum foil and then showing how it reflected the light coming from a little flashlight. At the end of the demonstration, visitors were delighted to receive their own Subaru Telescope flashlight to practice the exercise at home. 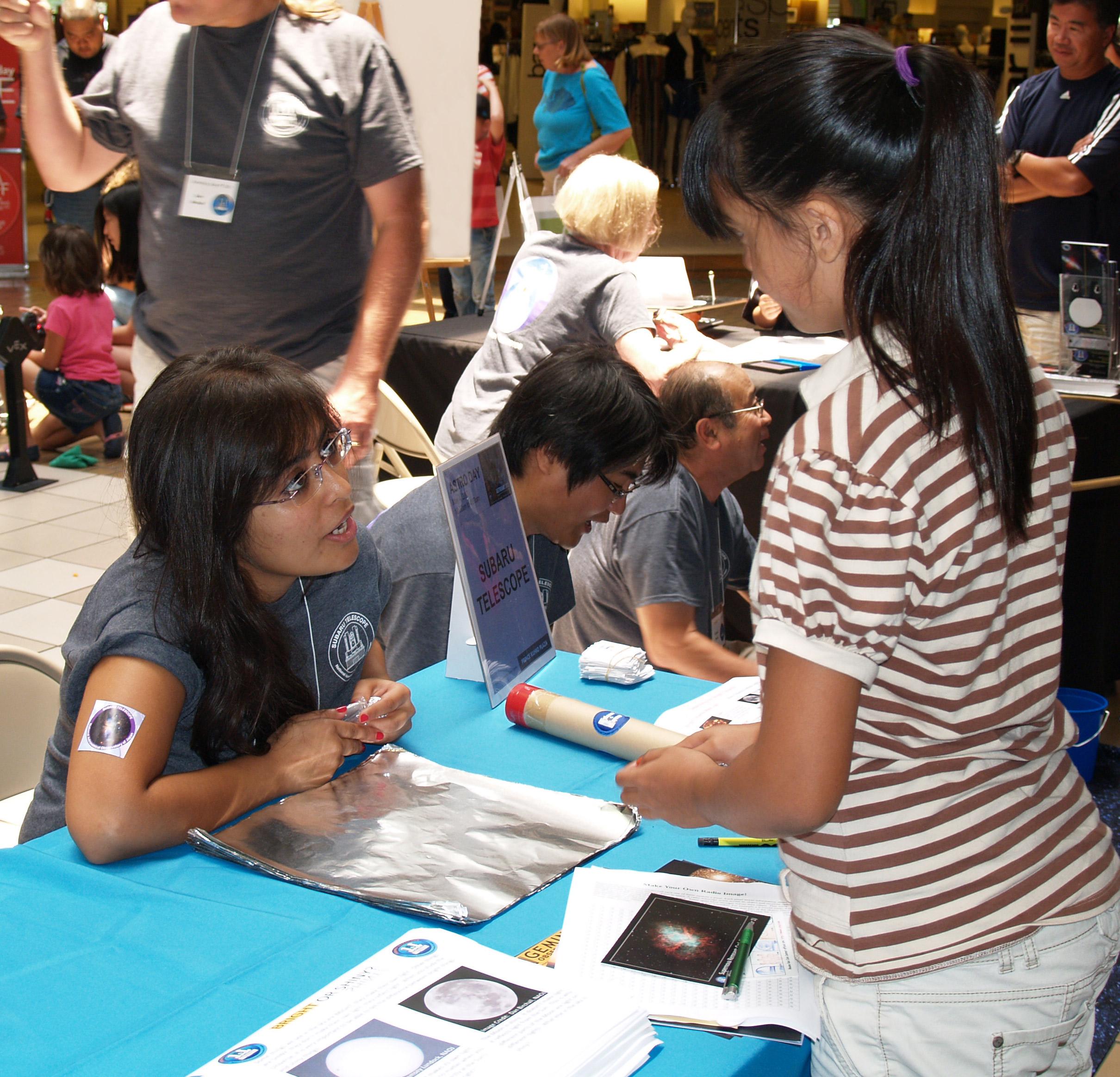 Figure 1: A demonstration of bright and shiny principles. (Credit: NAOJ)

The ever-popular "go fish" activity carried through the emphasis on distinguishing bright and shiny objects. Using a small bamboo fishing pole fitted with a long string and a round magnetic "hook", children fished for five bright objects among an assortment of ten laid out on a star-patterned cloth. Once the bright objects were in their fishing bucket, visitors received as a reward their choice of Subaru Telescope sticker featuring cartoon characters from Subaru Kids' Island, featured on the website. Keiki (children) particularly liked this activity, and it was the most popular of the ones offered.

Figure 2: The game of "go fish for bright objects". (Credit:NAOJ)

Rounding out the theme of bright and shiny were the questions that staff asked people who wanted a stamp on their passports for the Mauna Kea Coin Contest. These passports contain spaces for a stamp from each of the observatories on Mauna Kea and must be completed before visitors can receive an aluminum Mauna Kea coin imprinted with the grand prize-winner's design in the 2013 contest. Completion of the passport required that the "players" visit the booths of each observatory and engage in some activity offered there before receiving the stamp at that booth. At Subaru Telescope's area, the staff asked each visitor a question about bright or shiny objects or started a brief conversation about its importance to astronomers.

Eighteen staff from Subaru Telescope participated in hosting activities in its space, which received steady visitors from its opening in the morning to closing in the late afternoon. A mix of keiki, adults, and kupuna (elders) delighted in the activities and learned about bright and shiny objects. Free handouts--from posters of objects imaged by the Subaru Telescope and informational flyers to bookmarks and stickers--as well as a game with a small robotic version of the instrument exchanger CIAX (Cassegrain Instrument Auto Exchanger) gave more detailed information about the telescope, its operation, and observations. 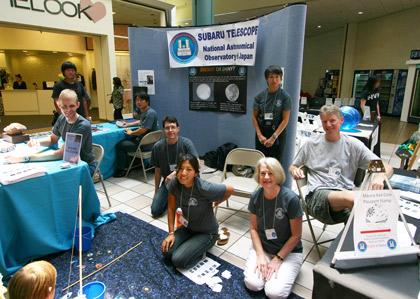 Figure 3: Some of the staff at the Subaru Telescope area. (Credit: NAOJ)

A mixture of sounds filled the mall, ranging from the music of local musicians at the center stage to enthusiastic expressions of interest in the fun, educational exhibits distributed throughout the community's major shopping center. The festival celebrated astronomy and connections of all kinds between science and the public.