The legacy of Astronaut Ellison S. Onizuka lives on, and the PIO (Public Information and Outreach) staff of the Subaru Telescope is helping to keep alive his dreams of inspiring young people to pursue science and learning. As part of the 13th anniversary of Astronaut Ellison Onizuka Science Day at the University of Hawaii at Hilo (UHH) on January 26, 2013, PIO members, along with two NINS (National Institutes of Natural Sciences) interns from Japan, offered children and their adult companions stimulating conversation and activities at the Subaru Telescope's display area. In addition, Subaru Telescope's Outreach Associate Ramsey Lundock conducted two workshops on observing the Moon. 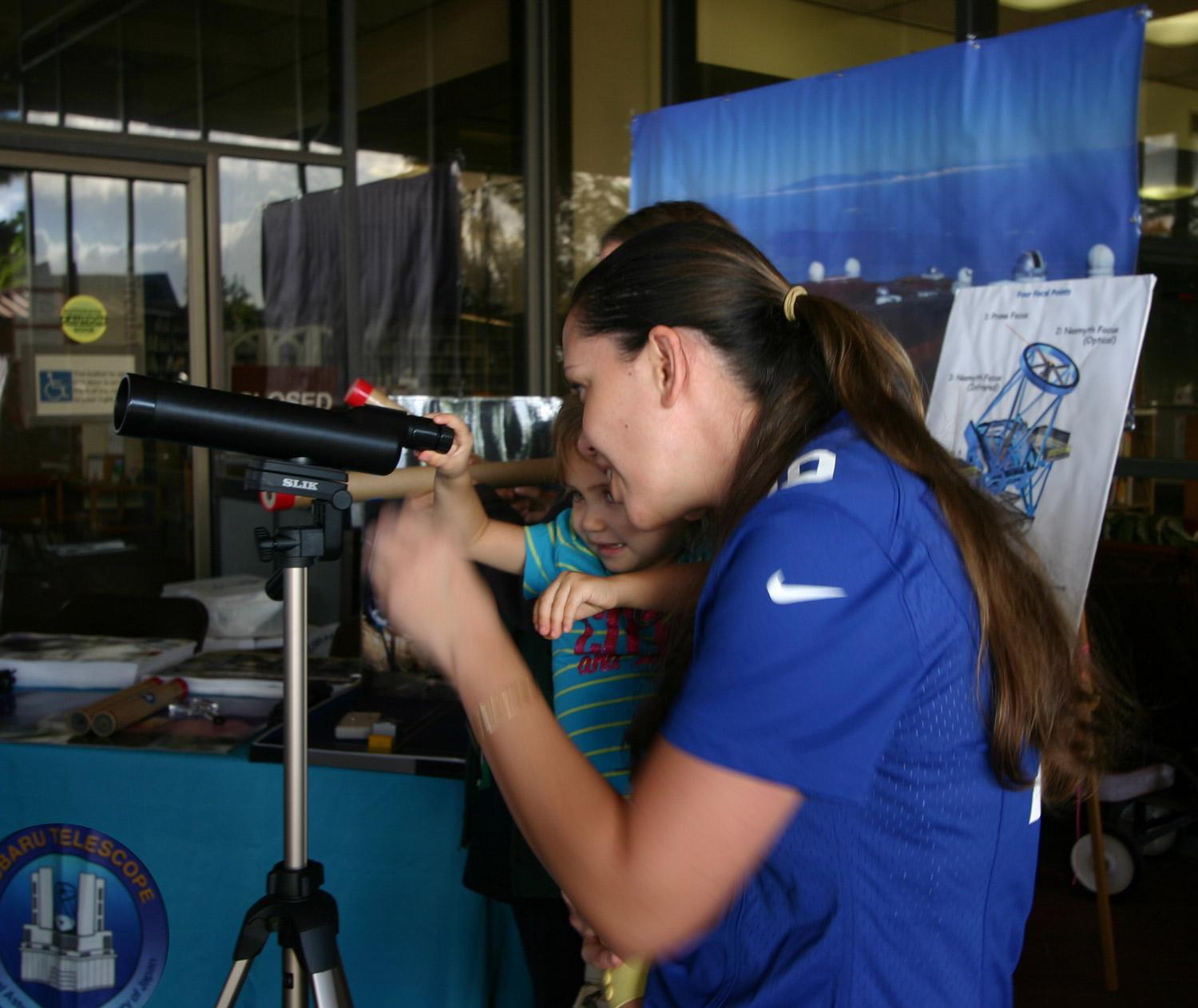 Figure 1: A child's first look through a telescope at the Subaru Telescope display area. (Credit: NAOJ)

Ellison S. Onizuka was a native of Kona and the first Asian-American astronaut to reach space. He was a mission specialist on the Challenger spacecraft, which exploded in 1986, killing all seven crew just a little over a minute after it launched from Kennedy Space Center. Despite his short life of only 39 years, Onizuka's impact is long, particularly on his home island of Hawai`i. With the support of the Onizuka family and several local and state organizations, UHH hosts Astronaut Ellison Onizuka Science Day each year and opens it to students in grades 4 through 12 as well as to parents and teachers of any grade level. This year's program included over 20 science workshops and more than two dozen exhibits, all designed to stimulate interest and excitement about science and space exploration. Highlights included a keynote speech by NASA Astronaut Sunita "Suni" Williams and science magic demonstrations by Waiakea High School's "Mr. Science is Fun," Dale Olive.

The Subaru Telescope display included posters of the telescope and some of its challenging research while the table featured free informational handouts about the Subaru Telescope, stickers, and posters depicting "cosmic fireworks" (images from the telescope) and how to explore the Universe with the telescope. A couple of small telescopes were set up on tripods for visitors to look through, and several small hand-held cardboard telescopes were also available for their viewing pleasure. Not only could children and adults alike enjoy looking through a telescope for the first time, but also they could try their skill at docking a miniature robotic cart beneath a photo of the telescope while they learned about instrument exchange on the telescope. Visitor traffic to the Subaru Telescope display was brisk, and many guests enthusiastically engaged in the planned activities. 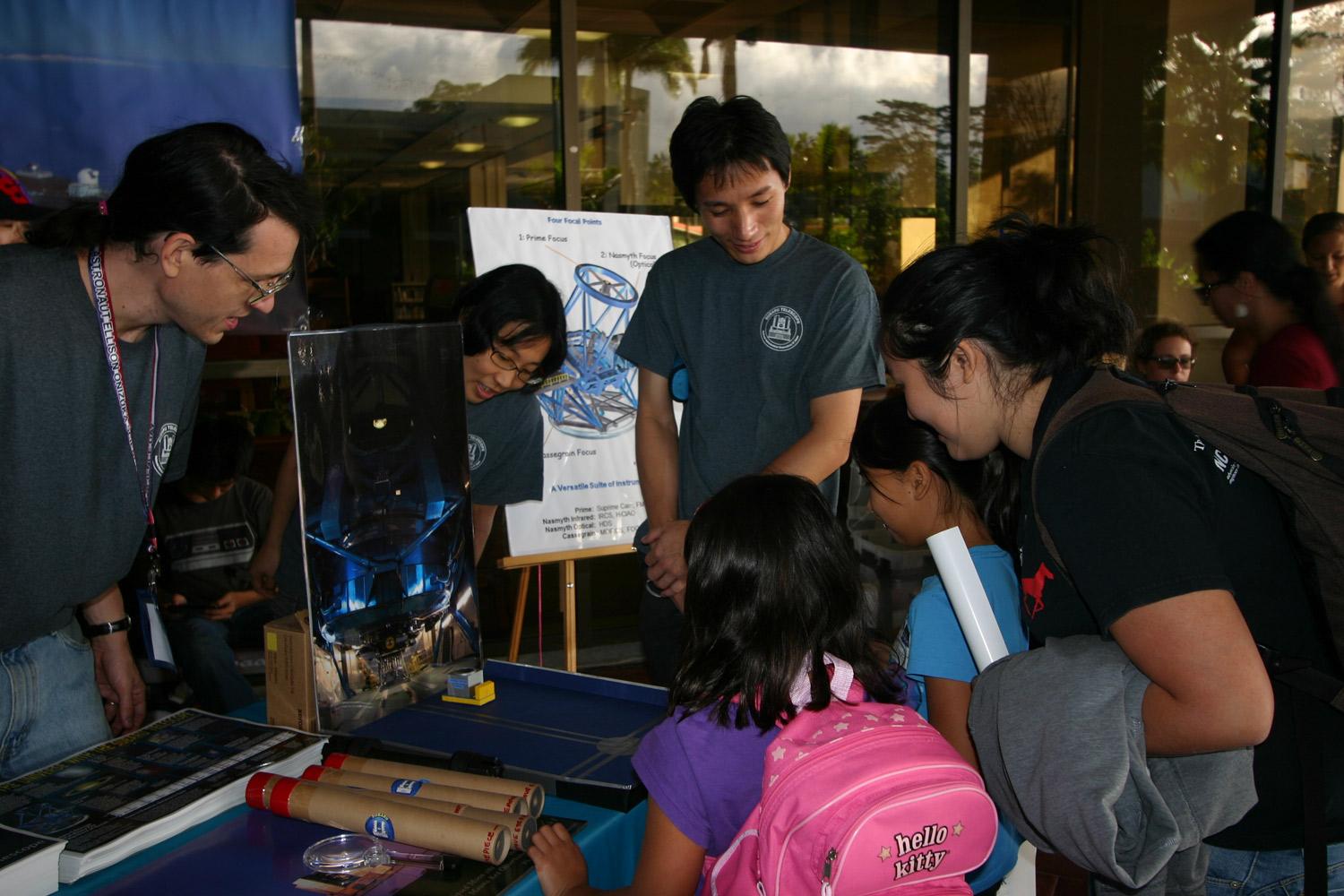 While most of the PIO staff engaged visitors at the Subaru Telescope display area on the terrace of the UHH library in the morning, many of the children and adults attended concurrent hour-long workshops, which were also offered again in the afternoon. Subaru Telescope's Outreach Associate Ramsey Lundock presented a workshop on observing the Moon. It began on an upbeat note with music from Pink Floyd’s album "Dark Side of the Moon." Then, using the size of their heads as a reference for Earth, the participants used small styrofoam balls to simulate the Moon. They held up their moons in front of a bright light, which simulated the Sun's rays, to better understand the phases of the Moon. The room buzzed with activity, and the participants left the workshop feeling smarter, because they had figured out for themselves why the Moon shines in various shapes during its different phases. 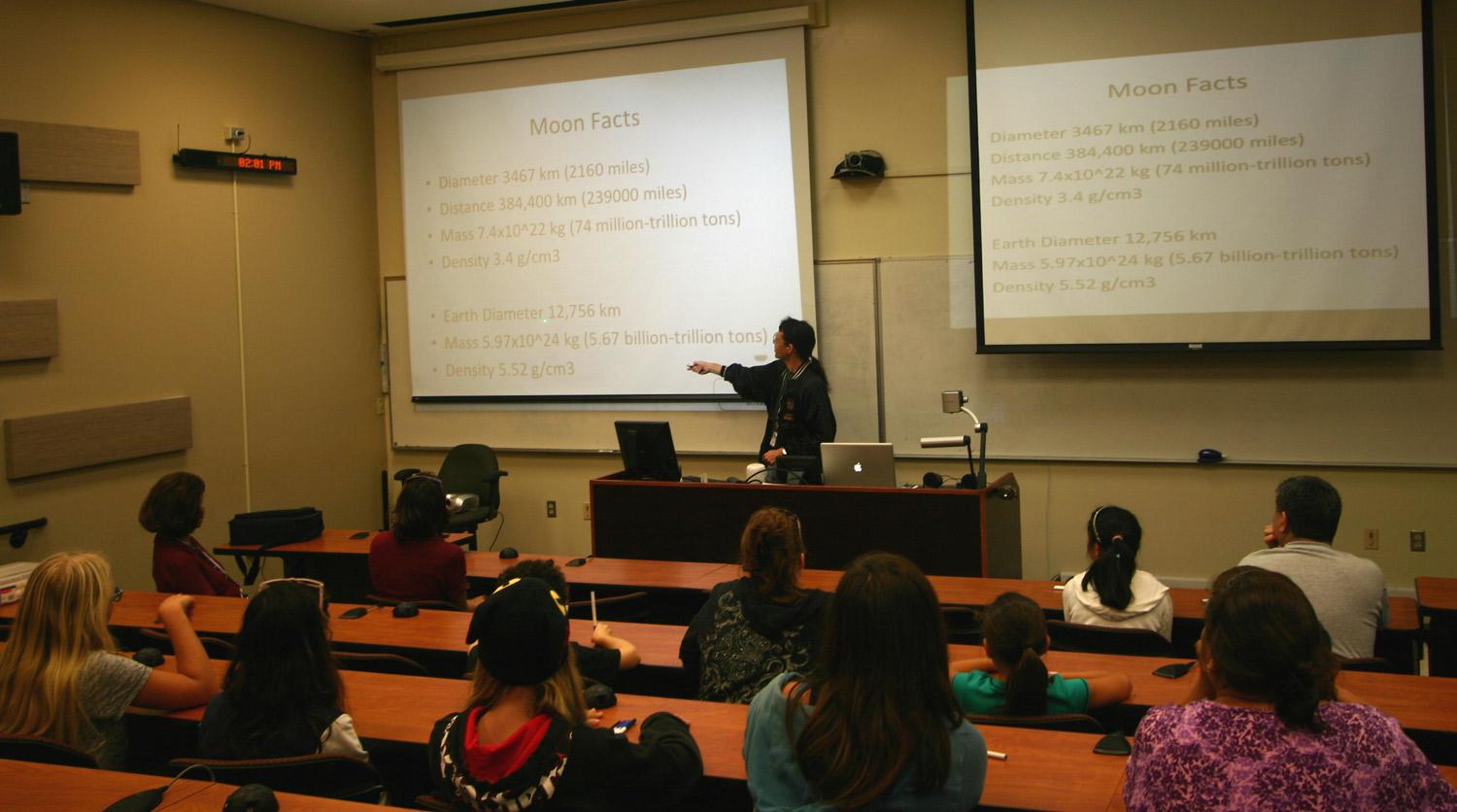 Figure 3: A glimpse of Lundock's workshop on observing the Moon. (Credit: NAOJ)

Overall, enthusiasm for learning combined with a sense that science can be fun radiated out from the event. Some of the children attending this special time may blossom into the next generation's scientists or astronauts. As Onizuka advised, "Make your life count and the world will be a better place because you tried."