The Institut d'astrophysique de Paris (IAP) recently honored Subaru Telescope Director Nobuo Arimoto with the IAP Medal Award, which the organization has given each year since 2005 to recognize an astrophysicist who has made a significant contribution to the field. 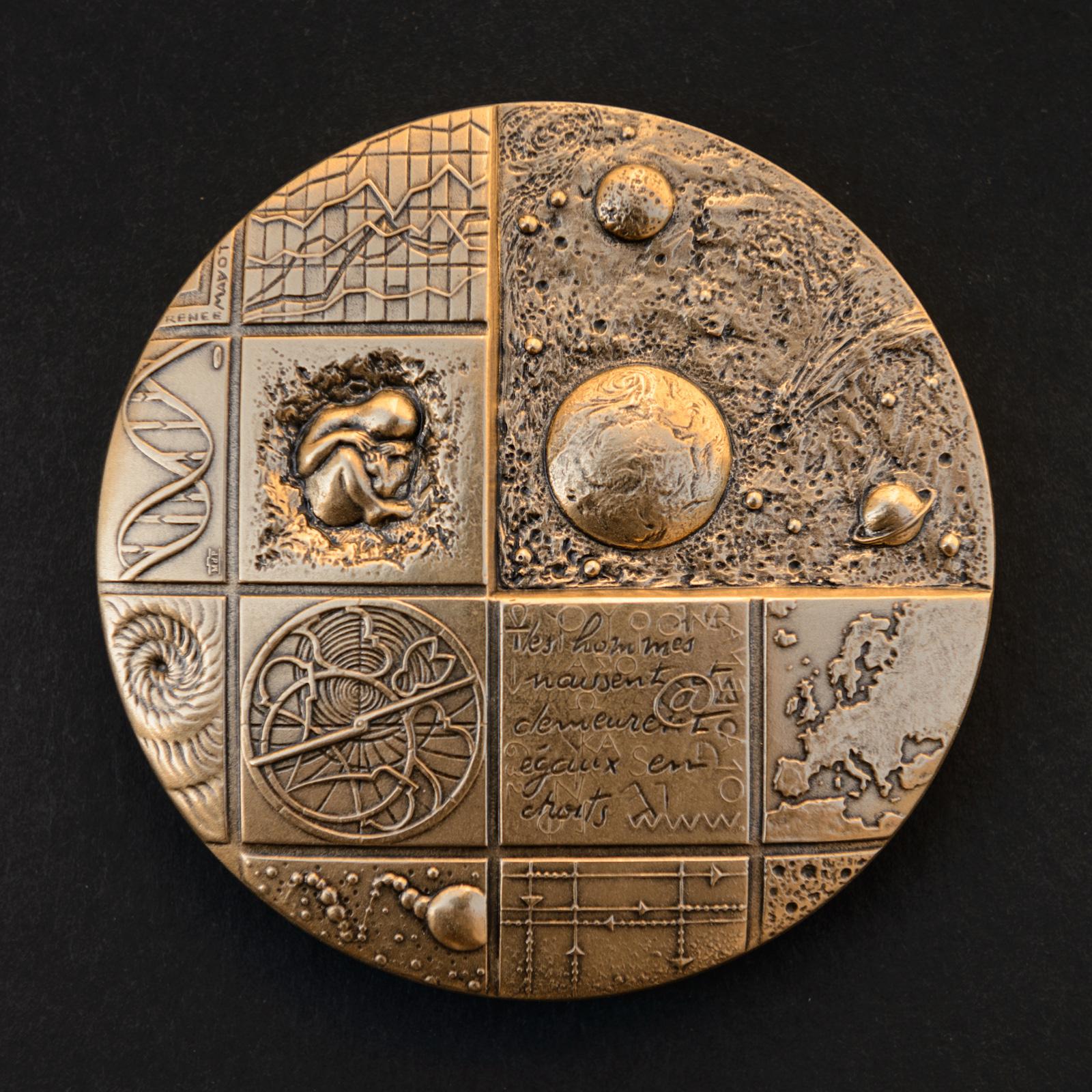 The presentation of the medal took place at the IAP-Subaru Joint International Conference, entitled "Stellar Populations across Cosmic Times", held from June 25 - 29, 2012 in Paris, France. IAP is a research institute of the National Center for Scientific Research (CNRS, Centre National de la Recherche Scientifique), the largest governmental research organization in France. With the support of the National Astronomical Observatory of Japan (NAOJ), Subaru Telescope fostered links with the French and European astronomy communities by collaborating with IAP to offer a joint conference in 2012. This was the fourth Subaru Telescope international conference designed to bring together Japanese and non-Japanese researchers to familiarize them with the capabilities of the Subaru Telescope and encourage international collaboration. Each conference has focused on a different specialty in astronomy, e.g., exoplanets, the evolution of galaxies, and provides an opportunity for researchers to share their research and professional interests in a small, interactive context of 100 - 150 participants. This year's theme of stellar populations aligned well with the foci of Director Arimoto's research on understanding galaxy evolution and the properties of individual stars within galaxies, and he gave the concluding remarks for the conference in his presentation entitled "Stellar Populations across Cosmic Times."

It was particularly significant that Director Arimoto received the IAP Medal Award at this joint Subaru-IAP international conference in Paris, since it links recognition of his career as an accomplished researcher with his current role as Director of the Subaru Telescope. As he recalled, his "real career" began in Europe, where he spent almost ten years of his early professional life before his positions at the Institute of Astronomy at the University of Tokyo (1993 - 2001) and NAOJ (2001 - 2012) in Japan. He brings his distinguished research and organizational experience to his new position as Director of the Subaru Telescope. The conference became an occasion when he could share time and wisdom with past, present, and future colleagues and celebrate receipt of the IAP Medal Award in tandem with his 60th birthday. 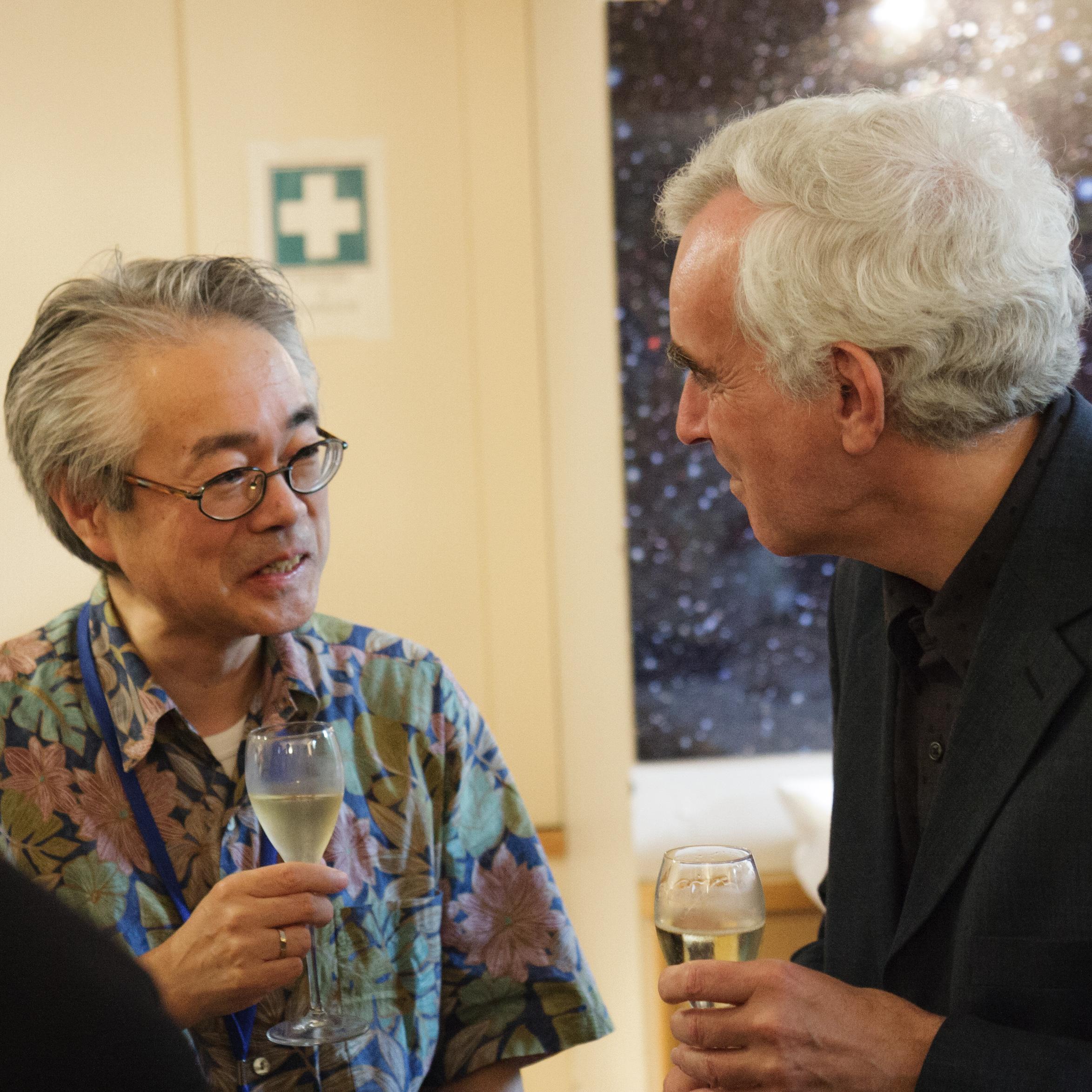 In a recent interview, Director Arimoto reflected on the value of the conference and his award. He expressed how valuable the joint conference was in communicating name recognition for the Subaru Telescope as well as establishing ties between Japanese and European researchers with common interests. He then noted, "I appreciated the medal because people in Europe, especially France, acknowledge my contribution to research on stellar populations and astronomy."