Physician by day and amateur astronomer by night, Robert Gendler has established himself as an eminent astrophotographer whose images have appeared as the Astronomy Picture of the Day (APOD, http://apod.nasa.gov/apod) more than eighty times since 2000. His most recent APOD appeared on April 20, 2012 and displays a stunning image of M57 (The Ring Nebula), based on data from the Subaru Telescope and the Hubble Legacy Archive. In the past nine months alone, Gendler has drawn on Subaru Telescope’s data for a total of three of his APODs. 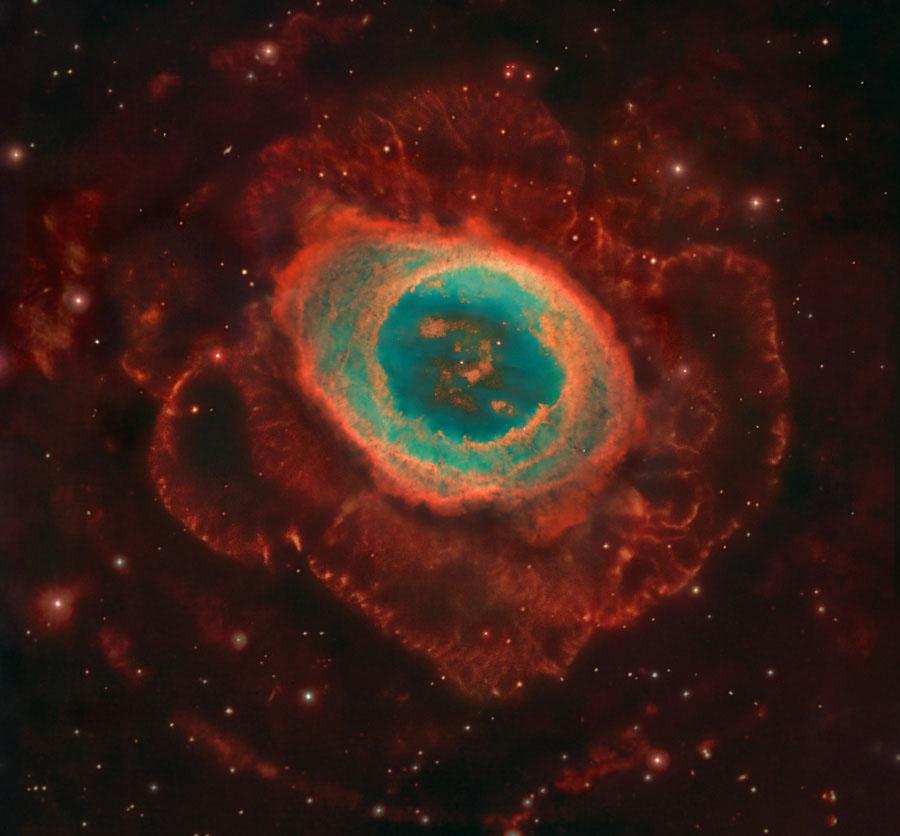 Gendler's interest in astronomy began during his childhood in New York where he visited the Hayden Planetarium and marveled at the astrophotographs from current large observatories. Almost twenty years ago he purchased his first telescope and revived his earlier dream of taking images of celestial objects. With the advent of CCDs and digital enhancement techniques, Gendler developed an imaging style that evolved in part from studying both film and CCD images taken by many of the great imaging practitioners. He defines his goal as "a balance of smoothness and richness in color, coupled with the best resolution and contrast I can acquire..." He thinks that the value of astronomical imaging is educational and artistic as well as scientific. 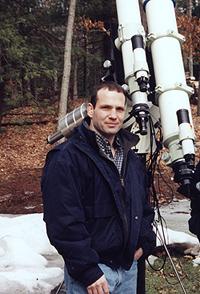 He not only captures images of celestial objects with his own telescope but also by remote imaging from a site in New Mexico and an affiliated station in western Australia. In addition, he creates composites from images and archived data from various telescopes around the world. Subaru Telescope is one of those telescopes. 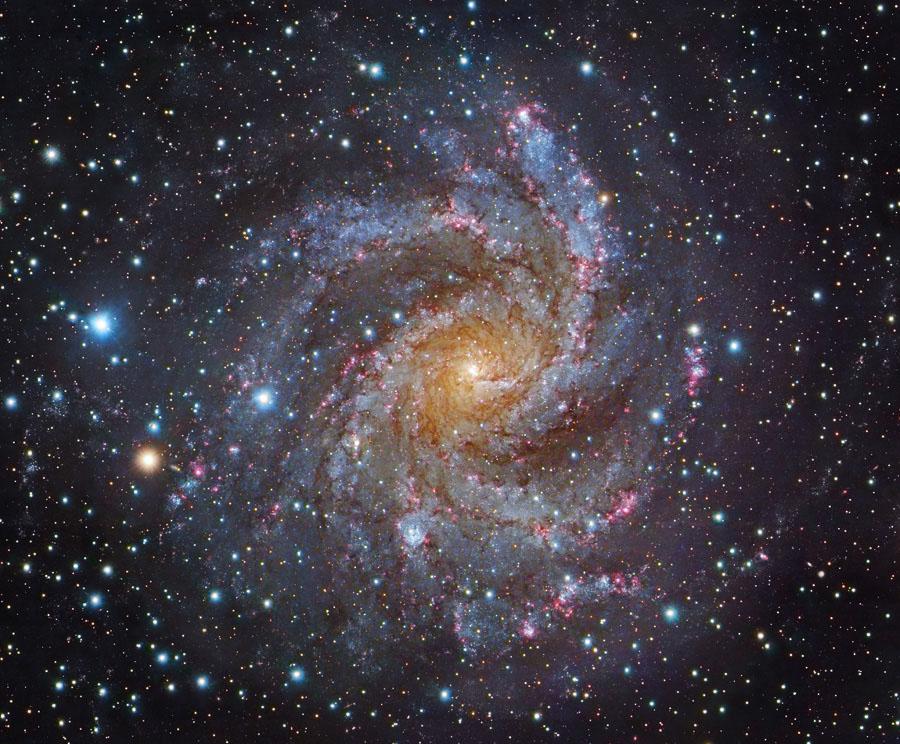 Gendler pointed out the complementary roles of professional astronomers and astrophotographers in producing astronomical images. While the primary goals of professional astronomers are to generate data for scientific purposes, those of amateur astrophotographers center on creating attractive images with high visual impact. Gendler comments: "Working with data from a large aperture professional telescope like the Subaru Telescope is a remarkable opportunity for an amateur astrophotographer. The extraordinarily deep and detailed data recorded by such a massive telescope can be used to create very dramatic deep sky images that demonstrate structures that cannot be resolved with amateur equipment... Using their skills and experience, astrophotographers can assemble the scientific data into a beautiful color image." He concludes that Subaru's data can be used to achieve two important goals: "It can be used scientifically to gain knowledge about the Universe, and it can also be used to create dramatic images that reveal to the public the astounding beauty of the cosmos." A wide range of appreciative audiences benefit from the efforts of astronomers and astrophotographers alike in maximizing the use of astronomical data. For more information about Gendler and his images go to http://www.robgendlerastropics.com.