During one cold morning in December 2011 a cloud was at just the right height at the summit of Mauna Kea to clearly demonstrate how the air flows around the cylindrical enclosure of the Subaru Telescope. Nature manifested what researchers had imagined when they conducted a variety of experiments during the design phase of the building. A slow easterly wind, moving at about 15 miles per hour (7 meters a second), carried the thin cloud horizontally. When the cloud met the building, it split, wrapped around the building, and flowed downstream. Other than the cloud swirling at the edges of the shutter and rear ventilator, both of which stick up from the rooftop, there is no significant disturbance in the airflow.

Video: The video shows the cloud swirling at the edges of the shutter and the rear ventilator, both of which stick up from the rooftop. Otherwise, there is no significant disturbance in the airflow.

The enclosure of Subaru Telescope has a cylindrical shape rather that the traditional hemispherical one, a "dome". However, arches that support a dome have the advantages of a large interior and the capability of bearing heavy weight. Subaru Telescope's building incorporates this desirable feature by having an arch-like framework to support its massive 2000-ton weight. 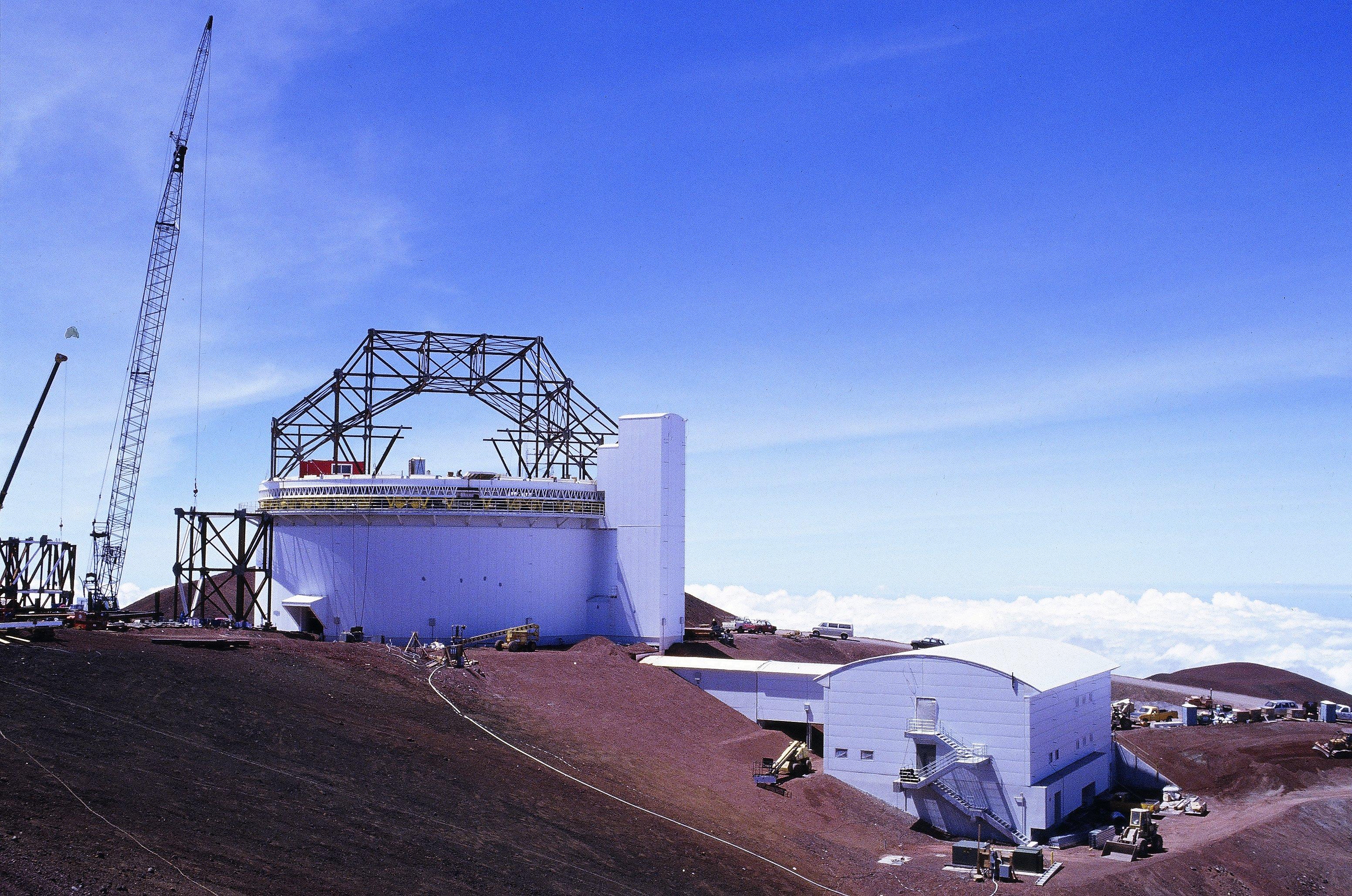 Photo 1: The Subaru Telescope enclosure building during construction. This clearly shows the arch-like structure that supports the weight of the building.

Why did the designers opt for a cylindrical rather than hemispherical shape? Although the enclosure resembles a traditional Japanese container for storing loose-leaf tea, that was not the basis for the design; it derives from extensive research on reducing air turbulence near the telescope.

When warm, turbulent air just above the ground (the boundary layer) rises and crosses the telescope's optical path, it distorts the image taken by a camera mounted on the telescope. Researchers conducted a variety of experiments using water and wind tunnels as well as numerical simulations to decide how to minimize the effect of a rising boundary layer. After extensive research, it became clear that the cylindrical shape, not the dome shape, was the best way to do this; the air flows around the building rather than moving up or down, and this horizontal flow helps to suppress the rise of the boundary layer.

When the researchers who led the design experiments saw the video, they were pleasantly surprised, and one commented, "This is the first time that I have seen a cloud just at the height of the building. To see the horizontal airflow with my own eyes is a great pleasure. There is the visible proof of the water tunnel and the numerical studies!" The lead engineer said, "The cloud enabled us to see how the air flows around the building. I can see the overall flow, which generally maintains a horizontal motion. The vortex created by the edges of the shutter and rear ventilator on the roof is just like the illustrations of the Karman vortex seen in textbooks."

The enclosure has other features that facilitate sharp imaging. Subaru Telescope fully utilizes natural airflow to control temperatures during observations. The shutters in front of the telescope in addition to sub-floor, side, and rear ventilators open at night and quickly maintain the same air temperature inside and out. The natural airflow quickly removes any warm air from inside the enclosure as well as residual heat from the telescope's drive system and electronics.

Despite the advantages of its cylindrical shape, the flat top of this building has caused some concern from an operational point of view; it is a real drawback when it snows. After a snowfall, the day crews work very hard to reopen safe access to the buildings and also remove snow and ice from the roof to prepare for nightly observations. And, when wind speed increases, pieces of snow or ice may fall down from the roof. Does this mean that the hemispherical shape is preferable in this case? Not really. Large domes have a flat surface on their tops and suffer from a similar problem; snow and ice collect and stick on their tops, where access and work are difficult.

On Mauna Kea, all observatories share the difficulties of bad weather conditions. Day and night crews as well as astronomers all hope to see a clear sky! 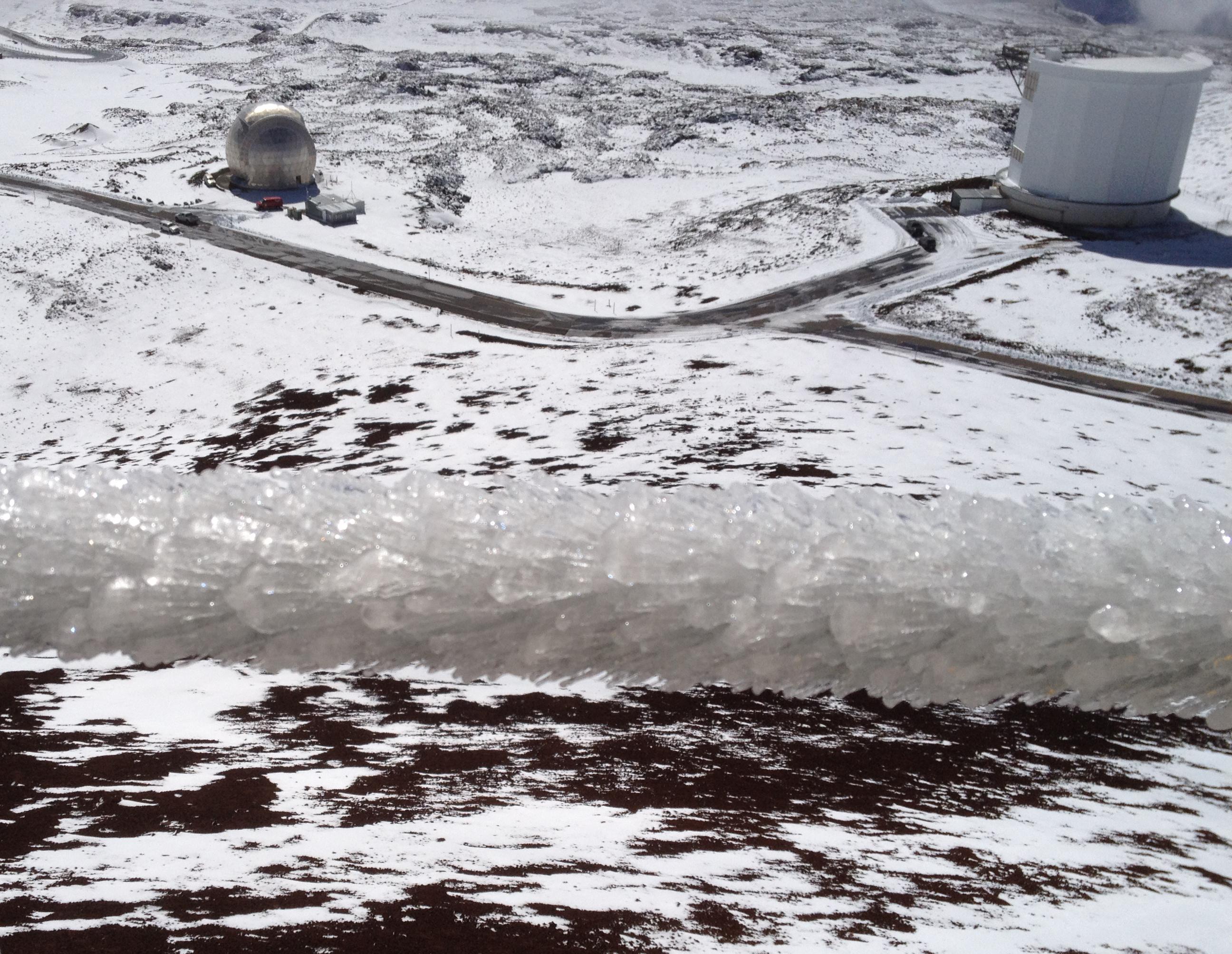 Photo 2: When the temperature is below freezing and the humidity is high, the air creates this kind of sculpture. Do not open the enclosure in this situation!