Subaru Telescope's Public Information Officer/Scientist, Dr. Hideaki Fujiwara, was fortunate to be at the right place at the right time to view and photograph the rendezvous of Venus and Jupiter in the night sky above Mauna Kea. Although Venus and Jupiter come close to each other about every 13 months, observers need to be positioned just right to see it. Over twenty more years may pass before the planets align so that observers can view this beautiful celestial event again.

The difference between the first photo (Photo 1), taken at 7:39 pm, and the second (Photo 2), taken almost a half an hour later at 8:05 pm on March 15th, shows the increasing clarity of objects in the sky as the darkness of night deepens. Jupiter and Venus are the two brightest planets in our Solar System, and they gleam as prominent neighbors in the star-studded sky. 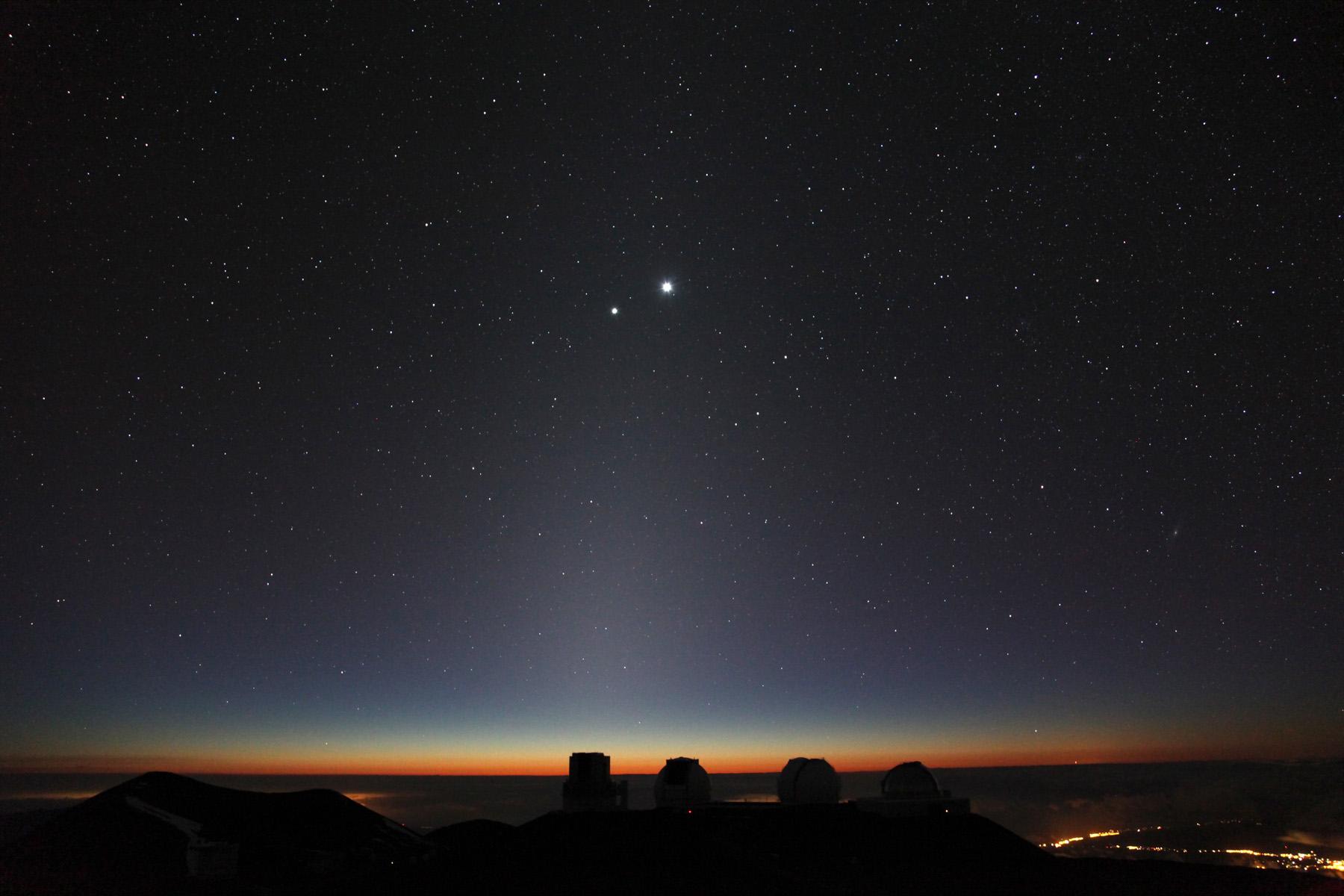 Photo1: Venus and Jupiter appear above the silhouettes of the Subaru Telescope, the Keck Telescopes, and NASA's Infrared Telescope as the glow of light from the sunset fades; ribbons of yellow lights from the town of Waimea are in the lower right.

Although Jupiter is much larger than Venus in actual size, it is farther from the Sun and appears smaller and fainter than Venus. Zodiacal light appears as a faint, elongated cone of diffused light in the center of both photos. Sunlight reflecting off of "cosmic dust", dust particles in the Solar System, produces this glow. The clear, dark night sky above Mauna Kea helped to make this light visible. 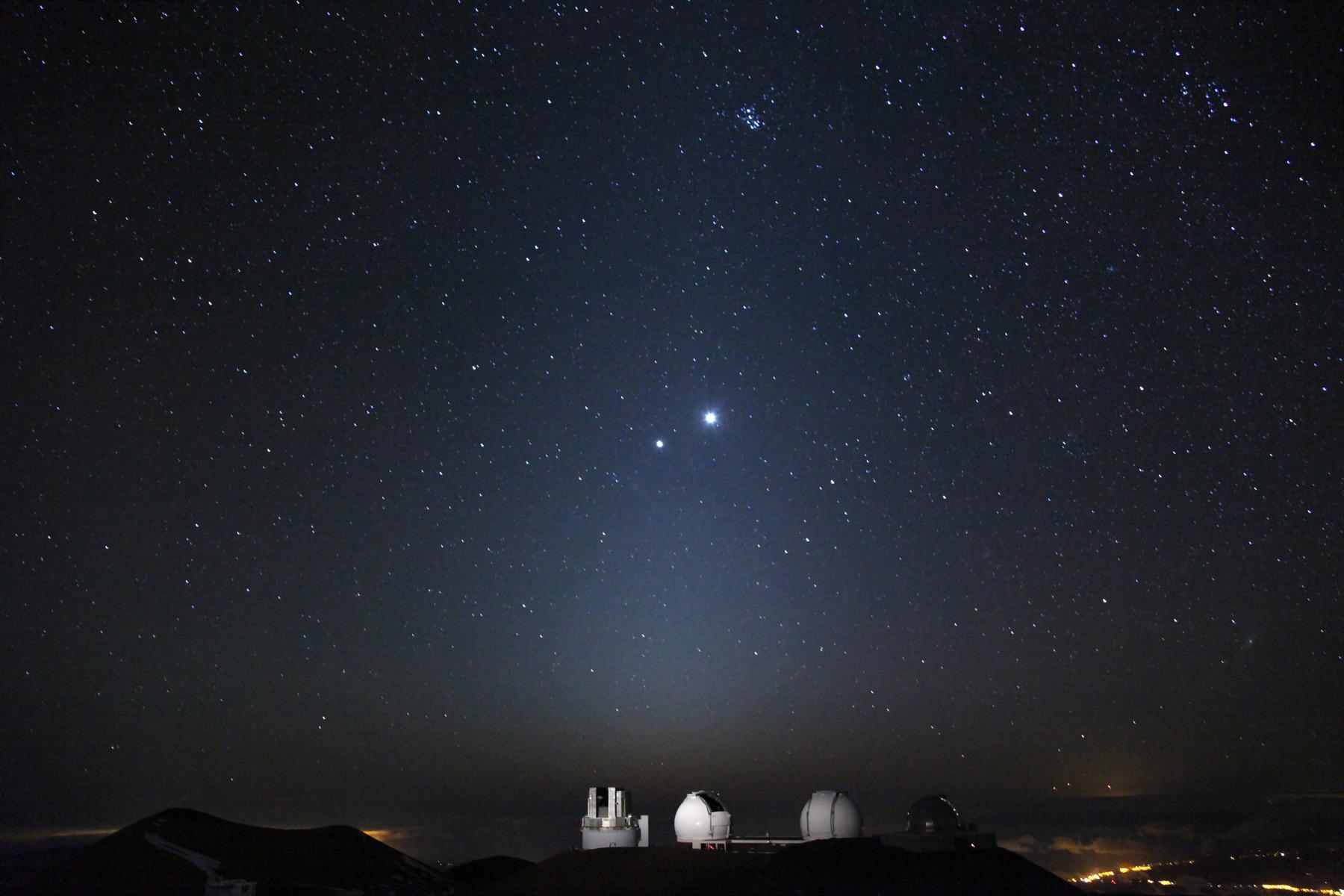 Photo2: The Venus and Jupiter duo is bright in the sky. The Pleiades are above the planets. The Andromeda Galaxy is in the lower right quadrant of the picture. Click on (LINK) for a photo with the celestial objects labeled.

In the later photo, the Pleiades, for which the Subaru Telescope was named, hover high in the sky above Venus as a bright star cluster. The Andromeda Galaxy, the galaxy nearest to our Milky Way Galaxy, is also present in this composition; it looks like a small, blurry ball.

The clarity of images atop Mauna Kea is a reminder of the reasons for the location of the Subaru Telescope on this renowned mountain on the Island of Hawaii. Known as one of the best astronomical sites in the world, Mauna Kea has many features to recommend it for observations. The night sky is dark, with little light or dust pollution from large population centers; therefore visibility is good. The air is dry at the mountain's high altitude of almost 14,000 feet. It benefits from the constant flow of trade winds that cut down on wind turbulence. It is near the Equator so that all of the northern sky and most of the southern sky are visible. Go to Subaru's Gallery to view images taken with Subaru's instruments.